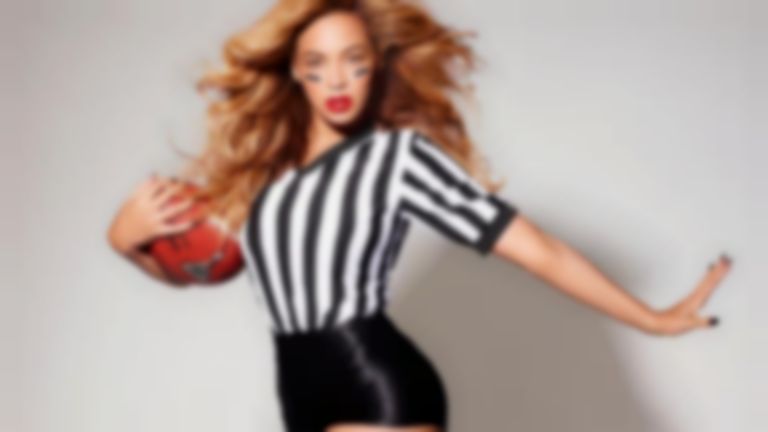 So great was Beyoncé’s Superbowl appearance this weekend that everyone literally couldn’t wait to get their hands on her records, with digital album sales shooting up by over 230%.

The singer, who is set to tour the UK, Europe and, well, the world later this year, performed live at the half-time show on Sunday night in a performance so epic that it caused a power shortage afterwards.

Following the set, B’s single sales rose by 85% also. Meanwhile, sales for Destiny’s Child albums (who reunited with Ms Knowles at the gig) saw a 600% rise.

You can watch the performance in question here.