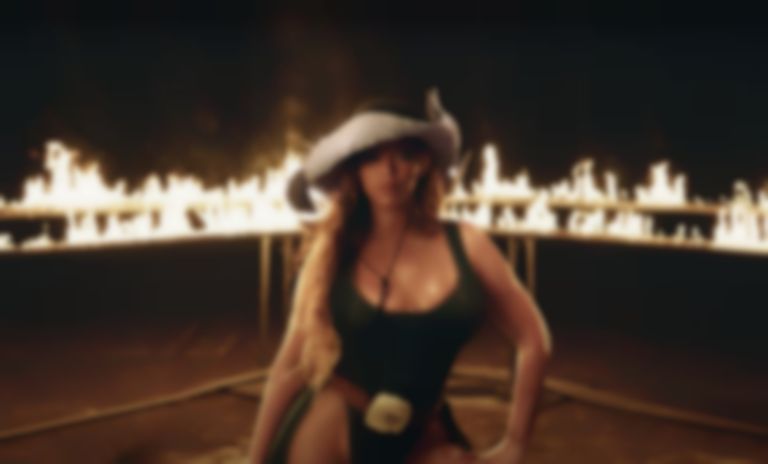 The Oscars has unveiled 10 shortlists for different 2022 categories, and the likes of Beyoncé, Billie Eilish and SZA are among those that have been shortlisted for the Best Original Song Academy Award.

Nominations for the 94th Academy Awards will be announced on 8 February 2022. Visit oscars.org to view the shortlists.