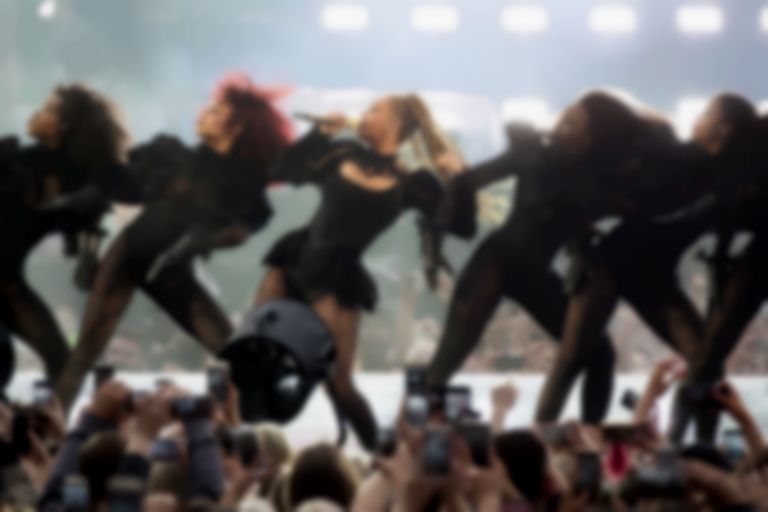 Beyoncé has shared a new post relating to the death of George Floyd and the ongoing Black Lives Matter protests, and has urged fans to "remain aligned and focused".

Last night (3 June), Beyoncé uploaded a new post on Instagram in response to the officers involved with George Floyd's murder being charged.

Beyoncé's latest post reads, "The world came together for George Floyd. We know there is a long road ahead. Let's remain aligned and focused in our call for real justice."

Her new post comes just a few days after Beyoncé shared a video on Instagram regarding Floyd's death. In the clip, she says, "We need justice for George Floyd. We all witnessed his murder in broad daylight. We’re broken and we’re disgusted. We cannot normalise this pain. I’m not only speaking to people of colour. If you’re white, black, brown or anything in between, I’m sure you feel hopeless by the racism going on in America right now."

She adds, "No more senseless killings of human beings. No more seeing people of color as less than human. We can no longer look away. George is all of our family and humanity. He is our family because he is a fellow American. There have been too many times that we’ve seen these violent killings and no consequences. Yes, someone’s been charged, but justice is far from being achieved."

Beyoncé's husband Jay-Z also applied pressure to Minnesota Governor Tim Walz, calling him about bringing justice to all those involved in the death of George Floyd, and even bought full-page adverts in multiple US newspapers, dedicating them to Floyd.