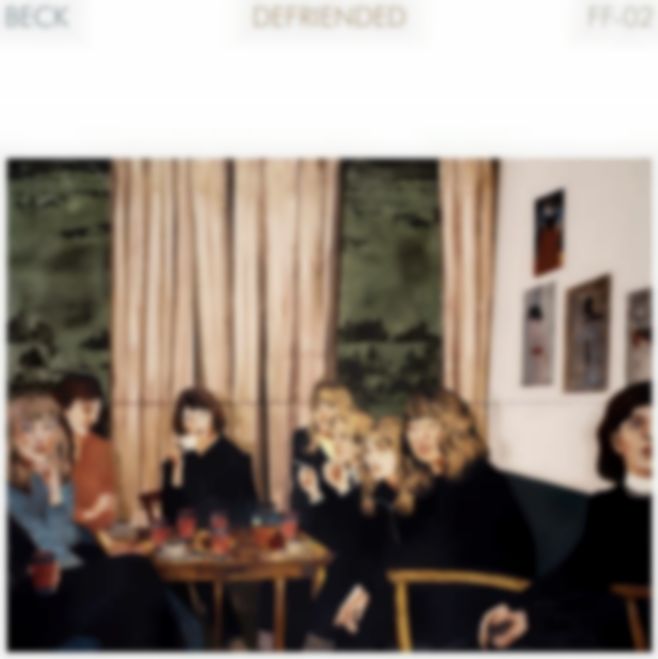 Beck is set to bring out two new albums later this year, following on from his recent single ‘Defriended’. Before then, however, the aforementioned standalone track has been given a pretty hefty reworking.

As Pitchfork note, the single is already out via iTunes but has now also been pressed on 12″, with the b-side coming as a 14 minute remix of the track. You can purchase that vinyl via the musician’s official website.

Beck last released an album in 2008 with Modern Guilt. Stream ‘Defriended’ beneath: