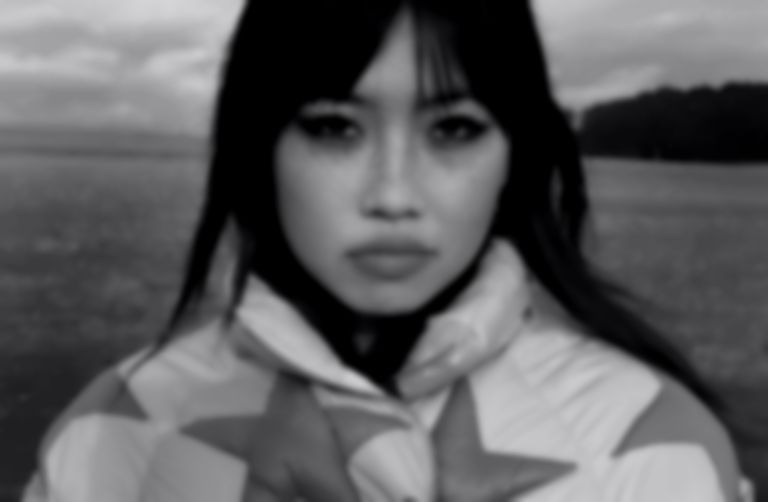 Beabadoobee has covered The Strokes' "The Adults Are Talking" for the Apple Music version of her second album Beatopia, which is out today (15 July).

To coincide with the release of Beatopia today (15 July), Apple Music has released an exclusive edition of the record called The Antidote Version, which includes live recordings of three songs from the album, as well as a cover of The Strokes' "The Adults Are Talking", which appeared on the band's 2020 album The New Abnormal.

Last week The Strokes covered Clairo's "Sofia" at NOS Alive after Clairo shared a cover of "I’ll Try Anything Once" in 2020.

Beabadoobee's Beatopia album is out now via Dirty Hit.