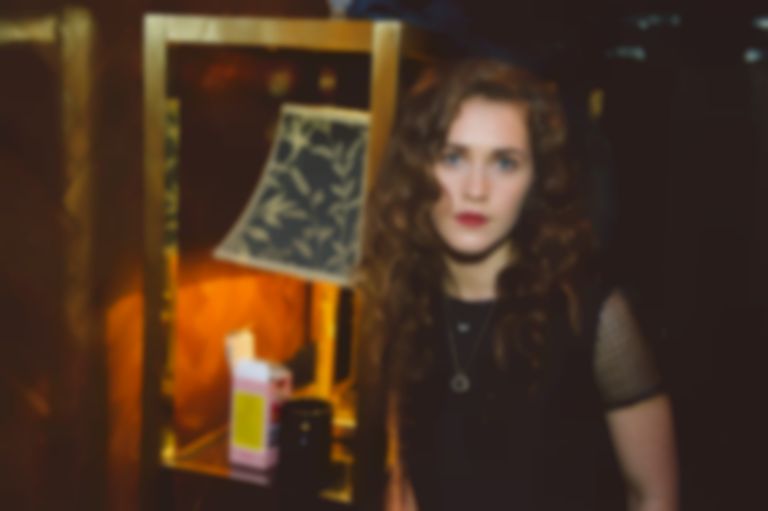 The BBC Sound Of 2015 longlist has been revealed. The list was compiled after 139 "influential tastemakers" cast three votes for "their top three favourite new acts from any musical genre."

The top five will be unveiled come the new year, with one each day getting showcased from 5 January, with the winner announced proper on 9 January.

George Ergatoudis (Head of BBC's Music, BBC Radio 1 and 1Xtra), said in a statement: “If you want to embark on a journey into the future of music, BBC Music’s ‘Sound Of 2015’ is a brilliant starting point. With around 140 of the UK's key tastemakers taking part, the longlist is wide ranging, including grime artists, singer-songwriters, an electro-pop band, a garage punk duo and a poet amongst others. It’s a list full of talent and promise and I very much look forward to seeing how each artist’s story unfolds over the coming year.”

To be included on the list the act "cannot have been the lead artist on a UK top 20 single or album before 27 October 2014. They must not already be widely known by the UK public (for example, a member of a hit band going solo or a soap star). They must not have made it to the semi-final or final rounds of UK talent search shows such as X Factor or The Voice in the last 3 years (i.e. 2012 onwards)."