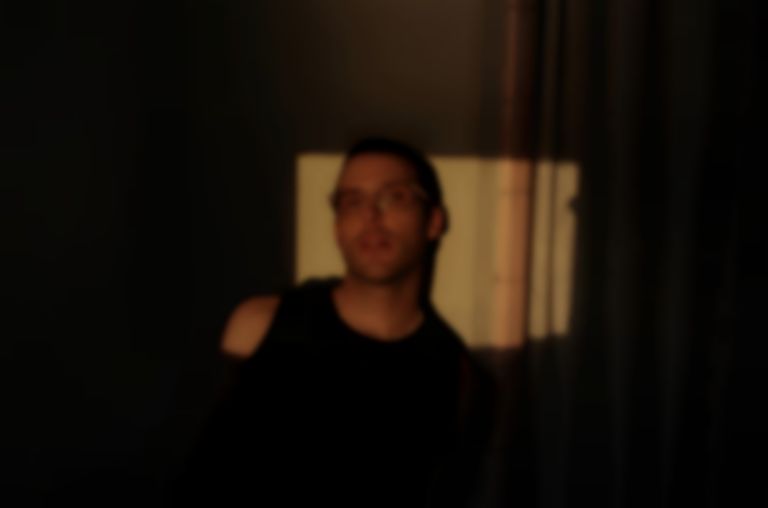 Baths, aka Will Wiesenfeld, is back with new single "Wistful (Fata Morgana)", launched his new label Basement’s Basement.

According to The FADER, Wiesenfeld's new Basement's Basement label is a "self-owned home for new Baths material".

Wiesenfeld wrote of his new single, "I love to counteract more lonely subject matter with really danceable tracks and i think this is right in line with that. A little vignette about loneliness paired with one of the fastest BPMs i’ve worked in."

The musician is yet to follow up his 2017 album Romaplasm.

Baths' new single "Wistful (Fata Morgana)" is out now via his own Basement's Basement label.