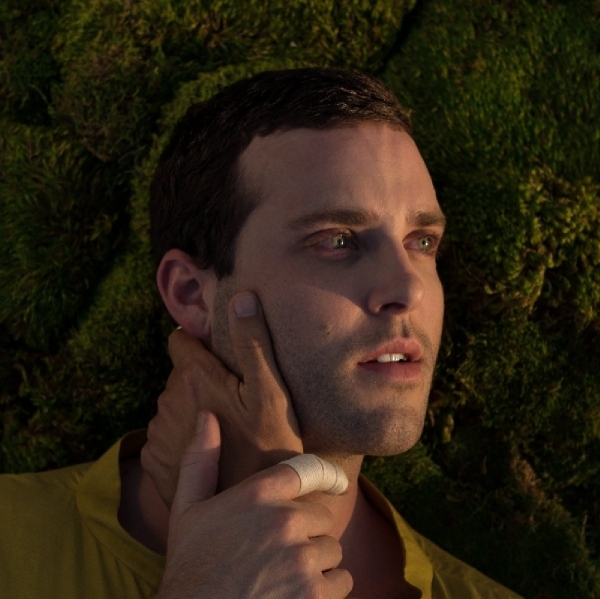 Baths, aka Will Wiesenfeld, has always been an artist who was capable of creating alternate worlds in his music, and his latest LP Romaplasm builds on his gift for storytelling.

It’s been four years since Baths released his last LP, Obsidian (2013), and it seems that in the meantime he's spent some time reflecting on where his heart truly lies. Never as emotional as when he's “neck deep in anime, video games, books or comics”, Baths took his passion for fantastic realities and built Romaplasm around it.

World-building has formed a part of every Baths LP to date; in 2010’s Cerulean, those worlds were built from layers of fragmented or found audio that gently coalesced around melodies to form tracks that transport you to another space or time. The ebullient single “Animals” enchanted the internet with the playful shouts and laughter of children as they attempt to talk to animals, inviting us into a joyful world of childhood play.

In Romaplasm, this imaginative, ludic storytelling becomes more pronounced, as Baths draws on the art and film that influence him.

Take the album’s opener, “Yeomen”, for example, where Baths seems to find himself inside an eighties Studio Ghibli movie. The track begins with a somber fanfare, after which we find a protagonist meeting an old friend, boarding an airship and departing for adventure. “Extrasolar” also centres around the fantasy of life “off-world”, an extra-planetary venue for hedonistic exploits.

This highly visual, lyrically-driven mode of storytelling might not appeal to Baths fans who appreciate the minimal vocals and delicate restraint of his earlier work. Tracks such as “Adam Copies” and “Superstructure” can feel at times like a bizarre, sensory overload — like watching Naruto on fast-forward.

Amidst the fantasy, Romaplasm contains moments of vulnerability. In the contemplative “Human Bog”, Baths mediates on the weight of expectations we place on the performance of our own identity and sexuality. He sings of a performance that is aimed at an audience: “queer in a way that works for you […] queer in a way that’s failed me”.

Romaplasm, however, is clearly an album made by an artist who has made the choice to create in a way that works for them, blending innovative electronica with the storytelling of a comic book artist to produce a truly innovative LP.