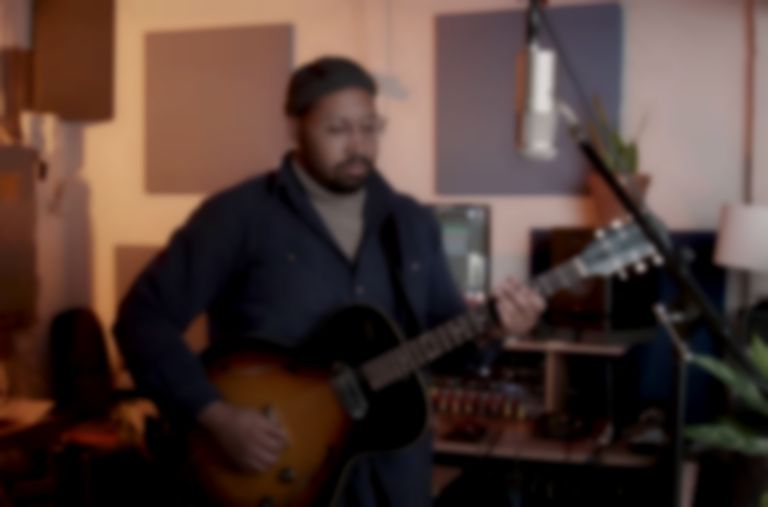 Oklahoma's Bartees Strange performed a cover of Bon Iver's "Skinny Love" during a seesion for SiriusXMU.

Following the release of his collaborative cover of Judee Sill's "The Pearl" with Lorenzo Wolff in January, Bartees Strange has taken on Bon Iver's huge 2007 single "Skinny Love" as part of a SiriusXMU Session.

He wrote of the cover on Instagram, "I just fucking love Justin Vernon so when they said I could do this one I was like hell yeah. I always try to do cool arrangements of things but this one is just so good on its own. Such a special tune - so glad I could do it."