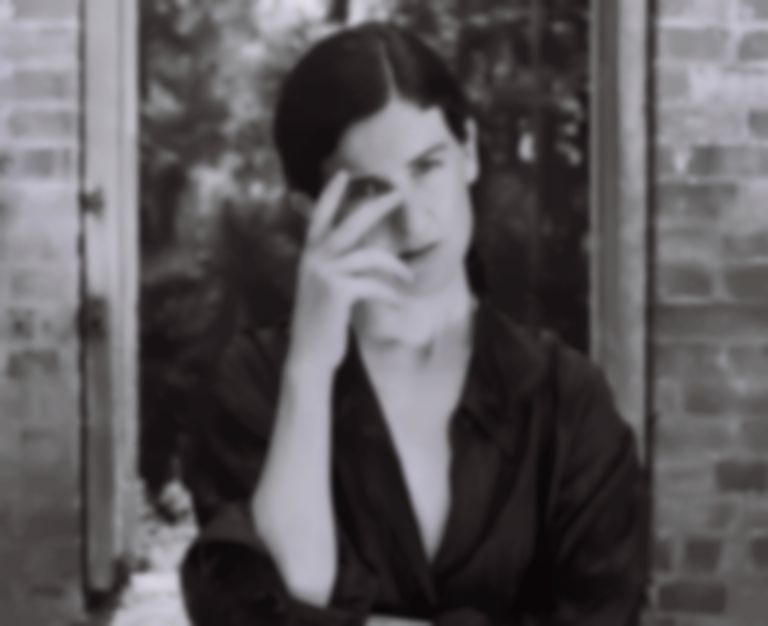 Barrie, the music project of Barrie Lindsay, has delivered new single "Frankie", which will feature on an upcoming 7" single with last month's "Dig".

Aside from collaborating with ford. on "4:38am" in May, Barrie's "Dig" marked her first solo outing of the year, and today (13 October) she's followed it up with another new track titled "Frankie".

Both "Dig" and "Frankie" will appear on a 7" single coming in December, and the newest release is teamed with a Adinah Dancyger-directed video that sees Barrie dancing with her wife, Gabby Smith.

Speaking about the video, Barrie said, "I knew from the start that I wanted the Frankie video to be a dance video. I imagined an intensive, rhythmic, aerobic video; halfway between a Tae Bo workout video and pop choreography. I have no dance experience whatsoever, and wanted to work really hard and put that effort-fulness front and center in the video. Gabby has similar experience with dancing, so it was very cool and organic to learn together. I’m very grateful she agreed to be part of the video. The producer, Abbie Jones; director, Adinah Dancyger; and choreographer, Matilda Sakamoto, were an incredible team to work with."

"Frankie" is out now. The "Dig / Frankie" 7" single will be released via Winspear on 3 December, and is available to pre-order now.