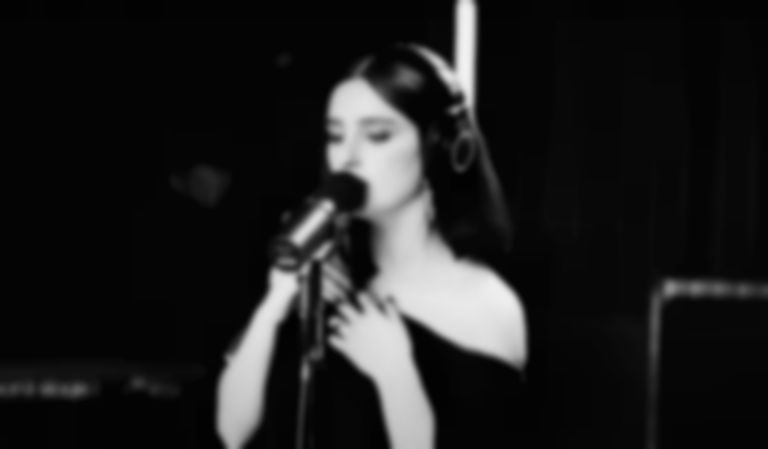 Banks has shared a snippet of a new single that is being released next week.

It's nearly been two years since Banks released her III album, and last night (7 June) Banks uploaded a clip of a new single that will be released next week.

Banks didn't share the title of the upcoming release, but the snippet features a sneak peek at the video with some hushed vocals.

Banks' new single will be released next Wednesday (16 June).