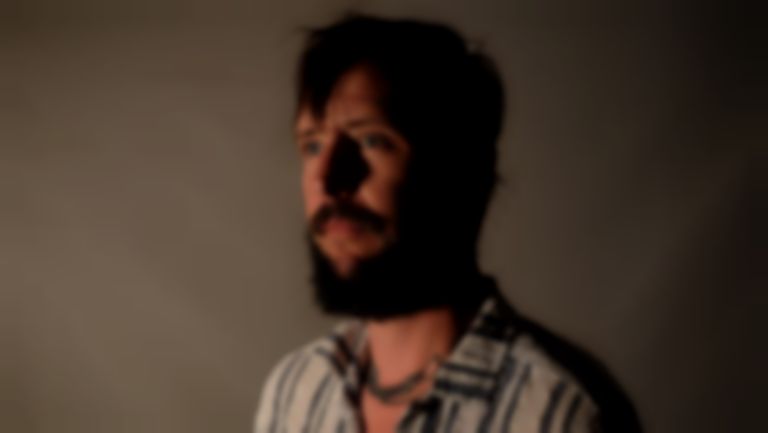 Photo by Stevie and Sarah Gee

Band Of Horses have delivered "Lights", the third outing from their forthcoming album Things Are Great, and frontman Ben Bridwell tells Best Fit that they previously "scrapped a different version of the album".

"Lights" will appear on Things Are Great with previous singles "In Need of Repair" and "Crutch".

Things Are Great, the band's sixth album and follow-up to 2016's Why Are You OK saw lead vocalist Ben Bridwell step up to produce/co-produce every song on the album, and worked with frequent collaborators including Grandaddy’s Jason Lytle, Dave Fridmann and Dave Sardy, as well as engineer Wolfgang "Wolfie" Zimmerman.

Best Fit spoke to lead vocalist Ben Bridwell about the new track, as well as Things Are Great. Read below.

BEST FIT: Can you tell us the story behind "Lights"?
Ben Bridwell: That one was inspired by a little party I had with another dad at an indoor waterpark hotel for good clean family fun. The other dad and I might have gotten a little out of hand blasting music in the parking lot and dodging hotel security. We had a dang blast!

Things Are Great is the first Band Of Horses album in six years, and you’ve taken on a bigger role in production for the first time, was there a particular reason for the gap between albums and what made you want to get more involved with the production?
Yeah this album hit quite a few snags along the way. I pretty much scrapped a different version of the album. Went back to the drawing board... The production stuff was out of necessity. I didn't really want anyone else driving too much or making their version of my vision.

Grandaddy’s Jason Lytle, Dave Fridmann, Dave Sardy and Wolfgang “Wolfie” Zimmerman worked on the album, what made you want to reconnect with old collaborators and what was it like working with Zimmerman?
Good gosh I’m a very lucky man to work with such talented folks. All those gentlemen are great friends so that's always nice. Sometimes it can be tough cause I tend towards pleasing people too much. It's hard to stick up for myself maybe when working with such talent. Wolfie was amazing to work with! Such a great dude with wonderful ideas. I hope to work with him again soon.

What was the recording process like for Things Are Great?
It was a bit daunting as we pretty much scrapped an earlier version of the album. It seemed like the damn thing just didn't want to quit. In the end though, I think we chose the right songs and the right sounds.

What can we expect from the new album?
I hope you can expect to fall in love with it! I'm very pleased with how it all turned out. I hope it was worth the wait for you all.

"Lights" is out now. Band Of Horses' Things Are Great album will follow on 4 March, and is available to pre-order now.