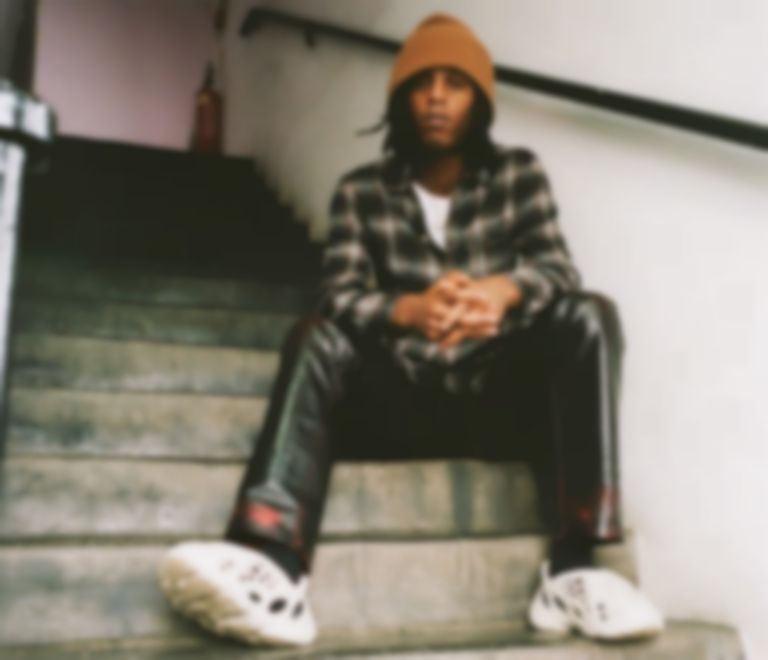 Bakar has returned with his uplifting new cut "1st Time", marking his first release of 2020.

"1st Time" is Bakar's first outing since releasing his Will You Be My Yellow EP over a year ago.

The new song is produced by Bakar and Zach Nahome, and is accompanied by a Hector Dockrill-directed visual.

Back in July Bakar featured on BENEE's "Night Garden" single with Kenny Beats.

As well as releasing his Will You Be My Yellow EP last year, Bakar collaborated with SebastiAn onn "Sober" and featured on Collard's "Stone".

He's due to follow up his 2018 debut album Badkid next year.

Bakar's "1st Time" single is out now on Black Butter.