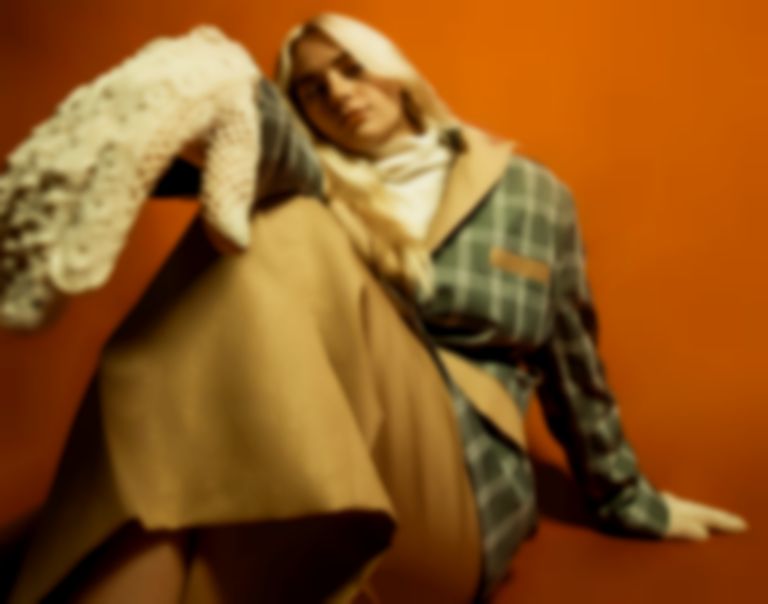 Although Ashe is yet to unveil the tracklist for Ashlyn, it will include "I'm Fine", "Till Forever Falls Apart", Niall Horan collaboration "Moral of the Story" and "Save Myself".

Speaking about the album, Ashe says, "Ashlyn is deeply reflective and honest, full of stories of my experiences with fear and pain and turning those hard things into joy and independence. I’m an experiential writer and there was no way I was going to make an album that didn’t address my personal journey, from my brother’s death this last year to my own experiences with emotional abuse. I think you have to be vulnerable to create something really great and I believe I did that. Writing this album was also an opportunity to show that I’m not just a songwriter and a singer but a producer and a musician with a very clear vision for my art."

"I'm Fine" is out now. Ashe's debut album Ashlyn will be released 7 May via Mom + Pop Music, and is available to pre-order now.