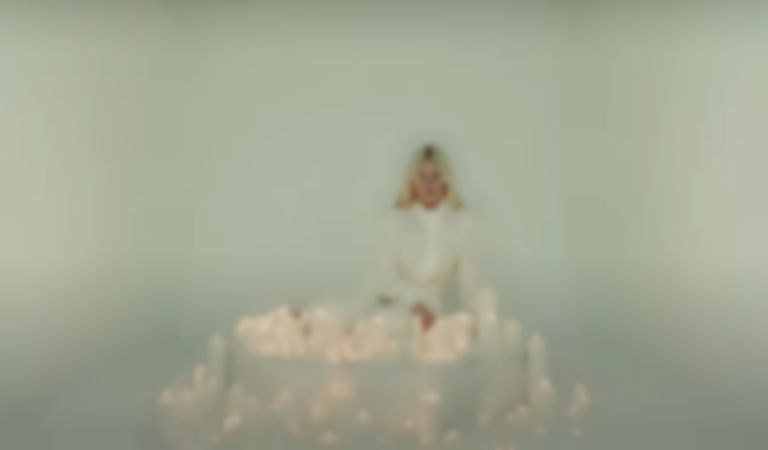 Ashe has announced her debut album Ashlyn, and has shared a 30-second trailer to accompany the news.

After teaming up with FINNEAS on "Till Forever Falls Apart" last month, Ashe has returned with news of her highly-anticipated debut album Ashlyn.

The announcement is teamed with a 30-second album trailer directed by Nathan Castiel.

Although Ashe is yet to unveil the tracklist for Ashlyn, it will include "Till Forever Falls Apart", as well as last year's Niall Horan collaboration "Moral of the Story".

Ashe's debut album Ashlyn will be released 7 May, and is available to pre-order now.