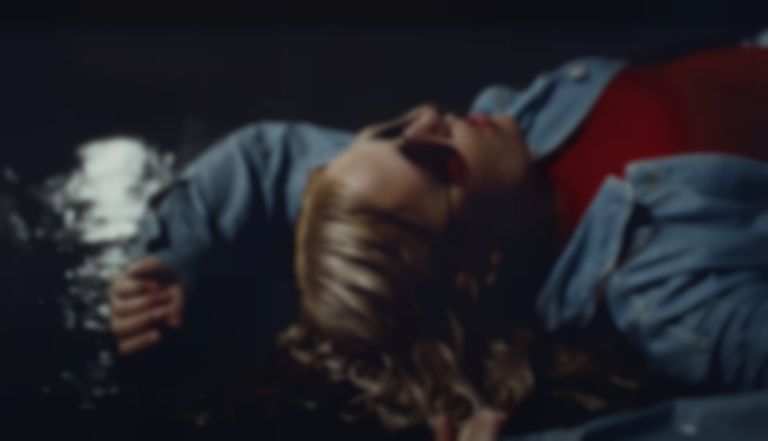 Ashe has confirmed that her new single featuring Finneas will be landing next week.

Ashe first teased the collaborative single on Sunday (21 February) when she wrote, "my next song is a collab". Ashe added five hints as to who the featured artist is for her next single.

The new track will follow Ashe's "The Same" and "Real Love" release earlier this month, and will mark FINNEAS' first collaboration since releasing "American Cliché" at the start of February.

Ashe is yet to announce the title of her single with FINNEAS, which will arrive on 2 March.