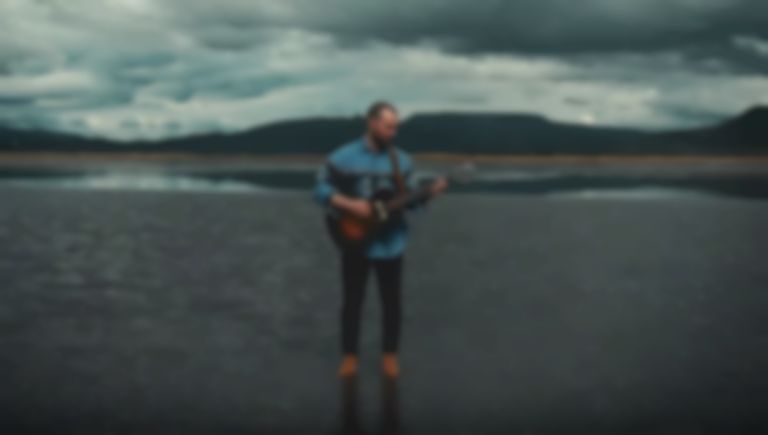 Iceland's Ásgeir is back with "Lazy Giants", a second glimpse of his forthcoming album Bury The Moon.

"Lazy Giants" is the second track to be lifted from Bury The Moon, after October's lead single "Youth".

Bury The Moon will be Ásgeir's first album since 2017's Afterglow.

To record the LP, the Icelandic musician retreated to an isolated summerhouse. He says, "I took my guitar, a small keyboard, and a very simple recording set up. And that was it."

As with many of his previous albums, Ásgeir worked with his father on the lyrics. He says, "I think the lyrical side of the album is, at times, a bit more personal for me now, because my Dad and I did it together. We spent a lot of time together."

"Lazy Giants" is out now. Ásgeir's Bury The Moon album lands 7 February 2020 via One Little Indian Records, and is available to pre-order now. He plays London's O2 Shepherd's Bush Empire on 12 February 2020. Find out more.