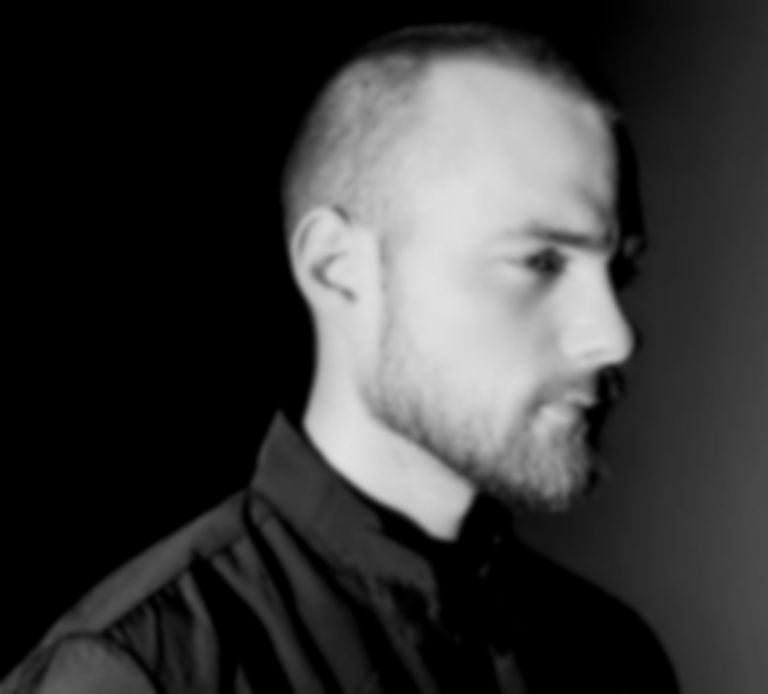 Icelandic singer/songwriter Ásgeir is back with news of his new LP Bury The Moon, as well as sharing the tender lead track "Youth".

"Youth" is Ágeir's first new single since 2017's Afterglow album, and is a song about "fond memories from childhood."

The new single was written in collaboration with Ásgeir's poet father Einar Georg Einarsson, and was translated to English by John Grant.

Ásgeir's Bury The Moon album translates to Icelandic as Sátt, and saw the Icelandic musician retreat to an isolated summerhouse to record the album. He says, "I took my guitar, a small keyboard, and a very simple recording set up. And that was it."

As with many of his previous albums, Ásgeir worked with his father on the lyrics. He says, "I think the lyrical side of the album is, at times, a bit more personal for me now, because my Dad and I did it together. We spent a lot of time together."