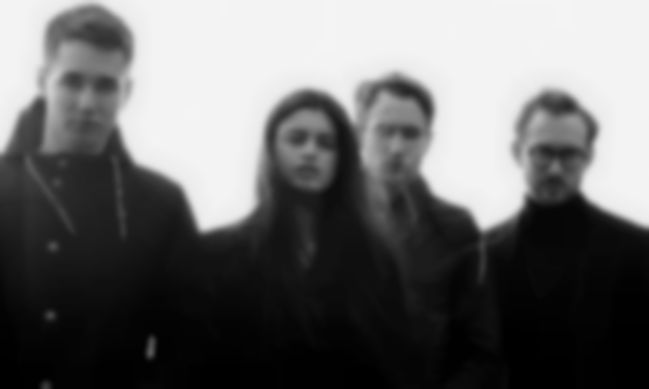 Working Out will drop come Monday (24 February) via OAR./Polydor Records, following on from the band’s The Carter EP. “Working Out is the first time we have produced something entirely by ourselves. The record is very personal to us, having been written and recorded in our own space, where we were able to take the time to craft it into something we’re hugely proud of,” the group say in a press release.

Listen to Working Out right now below. Arthur Beatrice will launch the album with a Rough Trade in-store on Monday.