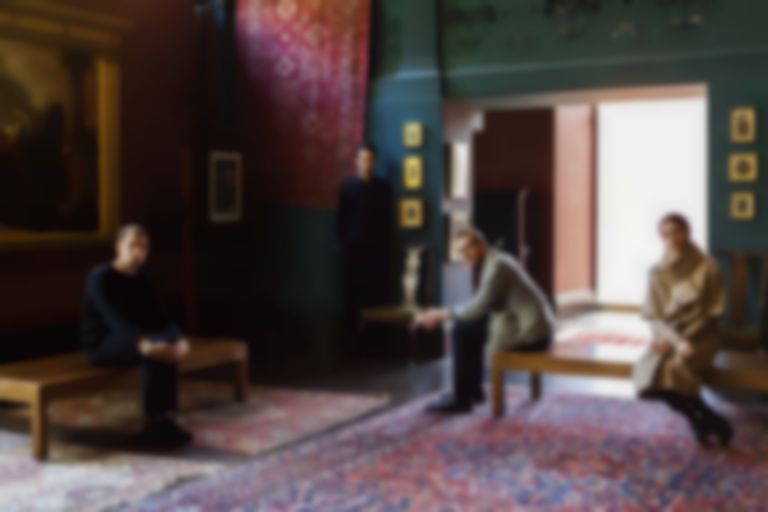 Arthur Beatrice's new song "Every Cell" might be the biggest-sounding thing they've ever released.

With choirs, brass, keys, chunky beats, immense vocals, and beltalong hooks, "Every Cell" erupts into a majestic piece of symphonic pop from nowhere. It's one of three on the LP that features the Children of Kingdom Gospel Choir, and was recorded at London's The Church and Pool studios, and mixed by Dan Grech-Marguerat. The video was filmed at Studios, with direction from Josh Renaut.

Keeping The Peace is out 20 May on Open Assembly/Polydor. It's the follow up to 2014's Working Out. "Every Cell" is being released on 16 April (Record Store Day) as a limited edition baby blue vinyl single, and will be backed with a vinyl-only remix from Mister Saturday Night-signed Nebraska.

Watch the "Every Cell" video below. Find the details of their upcoming shows after.