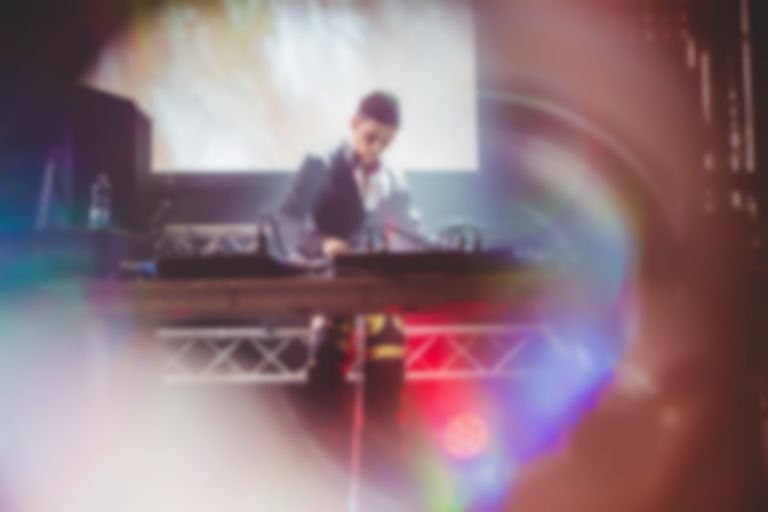 Arca has made the music cue for Sega's Genesis console remake called the Mega Sg.

The 16-second composition features atmospheric keys and glitchy scratches, and will be used as the console boot-up music component.

As FACT report, Sega's 16-bit Genesis/Mega Drive console was originally released in 1989, and has been revamped for high definition, lag-free play.

Her last release was his self-titled album that landed in 2017.