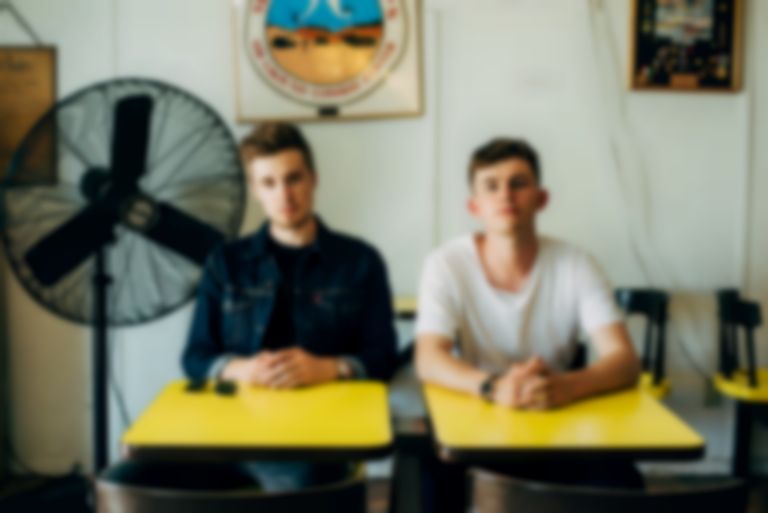 Aquilo are back with "Just Asking", the second single to be shared from their forthcoming EP Sober.

The duo say of the new track, "We’re super excited to let "Just Asking" go. We’ve actually been sitting on it for a year or so now. It was written in London when we were unsure as to where the new music would go and what we wanted to do. The lyrics kind of speak for themselves on this one. We’d been working on being a little more literal with our writing and we kind of feel we got that with "Just Asking"!"

Sober will be the first collection of tracks from Aquilo since their 2018 ii (Reworks) EP.

"Just Asking" is out now. Aquilo's Sober EP is due to arrive on 3 June via AWAL. They're expected to play London's Lafayette on 14 September. Find out more.