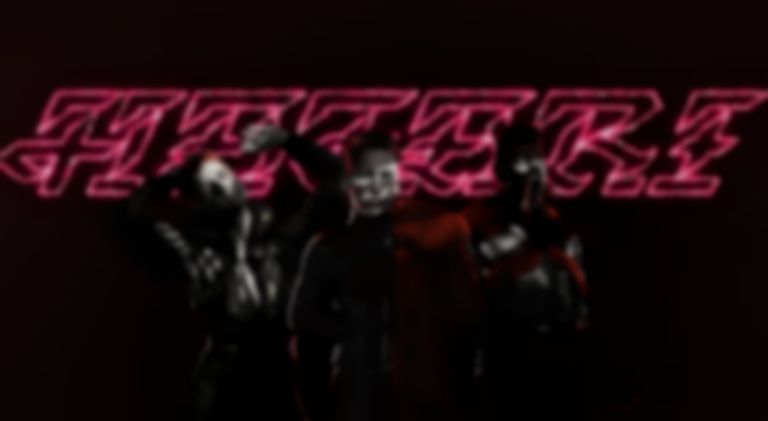 Their debut LP includes their Bashar Murad collaboration "KLEFI / SAMED (صامد)" that was released in May 2019, "Klámstrákur", "Helvíti", and their 2019 Eurovision Song Contest track "Hatrið Mun Sigra" (Hatred Will Prevail).

Speaking about their debut album, Hatari vocalist Matthías Tryggvi Haraldsson says, "The album is a lament to Western civilization, if not the world, which is only fitting. This might well be the last album released by humans. The latter half of the album is orchestrated with this in mind."

Klemens Hannigan of the group adds, "This has been a long process and an inspiring journey. We would like to thank our collaborators and allies, our fans, and members of the Icelandic BDSM-community. Remember to share your love before doomsday strikes."