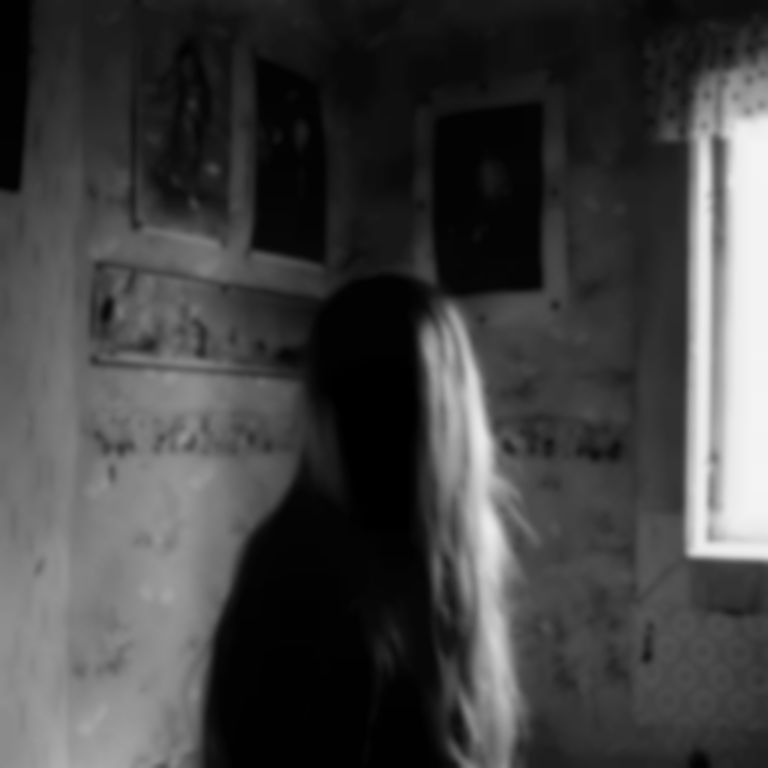 Von Hausswolff described the song "a poetic journey into a memory. It’s about trying to understand a place better by remembering its history. It’s about the terror, fascination and beauty that comes with the recollection of the past."

As well as the new video, Von Hausswolff has also announced a UK date as part of her European tour. She will play at Oslo, London on 8 December.

The Miraculous is released via City Slang on 13 November.

You can watch the video for "Evocation", directed by her sister Maria Von Hausswolff, below.