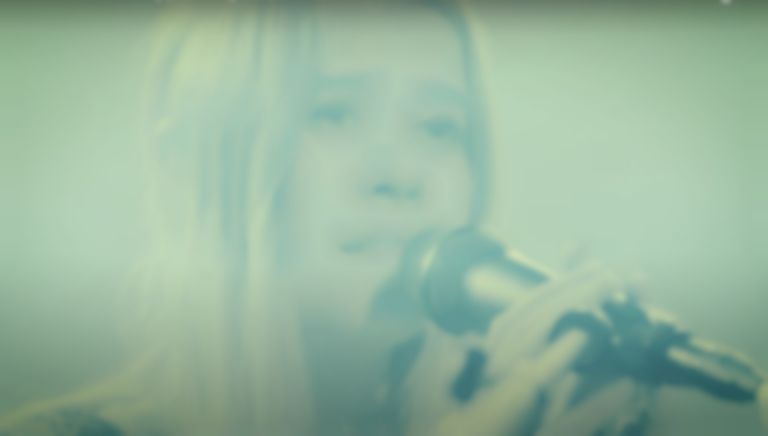 Swedish artist Anna Von Hausswolff managed to play a secret gig in Paris after fundamentalist Catholics managed to get two of her French shows cancelled earlier this week.

According to BBC, last night's Paris gig was due to take place at Saint-Eustache church, but ended up happening at Paris' Protestant church Eglise Reformee de l’Etoile.

The musician wrote on Instagram, "Paris, we did it !!! Thanks to the Protestant church Eglise Reformee de l’Etoile and pastor Louis Pernot for making this possible, at the very last second. I’m in tears by the support, love and courage from people around me these past few days of turbulence."

Yves Trocheris, the priest that cancelled von Hausswolff's original Paris show, defended her music, and confirmed it was only moved due to security reasons, "Anna von Hausswolff's music isn't Satanic. Her music defends both the live issues of women's rights and the damage inflicted on the environment."

Anna von Hausswolff's Nantes show on Tuesday (7 December) was the first to be cancelled, and saw far-right Catholic demonstrators outside the venue, shouting, "Saint Mary mother of God, pray for us poor sinners."