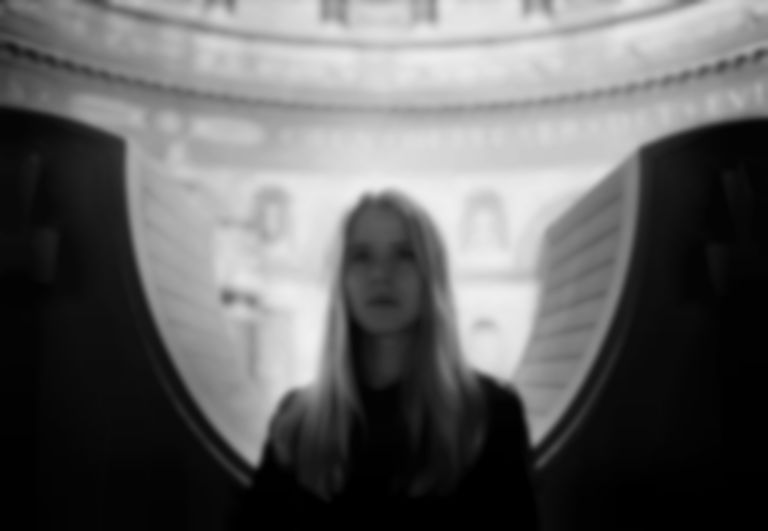 Dead Magic follows 2015's epic third LP The Miraculous, and "The Mysterious Vanishing Of Electra" welcomes us into this new chapter. It's a typically dark affair, with death-march tones and warlike beats mixing with von Hausswolff's crystalline vocal display.

von Hausswolff will be playing a handful of shows next spring to support the release, including a date at The Dome in London on 12 March. Find out more.