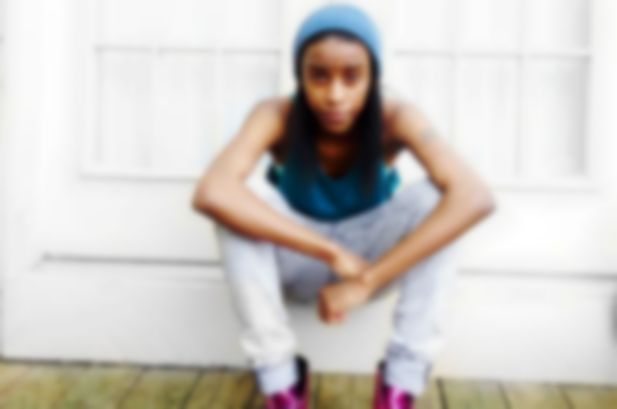 The NY-based rapper had previously been set to head over the pond in February, but now due to recording commitments has had to cancel all of these gigs.

The Detroit native will now tour the UK in May of this year instead, kicking off with a London show at Scala on 7 May.

Angel Haze recent got in a Twitter spat with Azealia Banks, dropping a handful of diss tracks back and forth.

Each of their debut albums are due this year.

Angel Haze’s aforementioned full tour dates are as below: