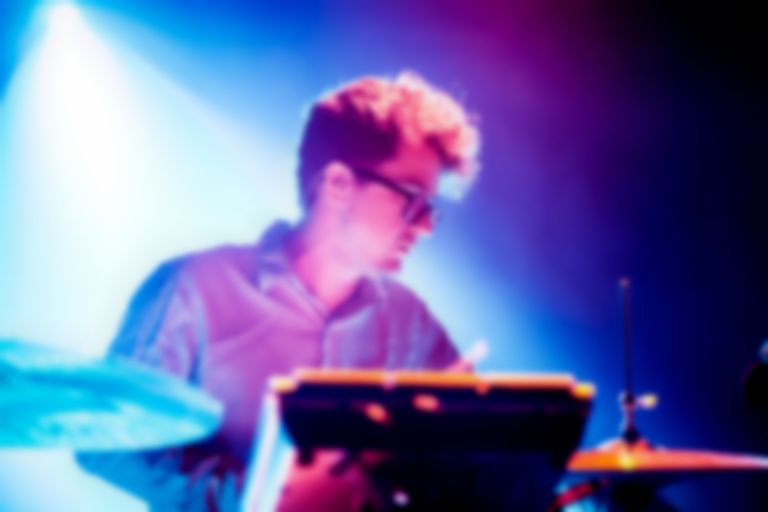 Andy Stack, one half of Wye Oak, has shared new song "Salt Mine" under new name Joyero.

Stack only released a new track ("Evergreen") with Wye Oak Last month as part of the Adult Swim Singles program, but has returned with a debut single from his new venture, Joyero.

On the new single, Joyero offers, "Today I’m sharing some music that has been a long time coming. I recorded it out in the desert last winter, and the name of the project is Joyero. Sounds like Joy Arrow. Or Joy Air, Oh! "Salt Mine" draws on lingering physical paranoias, persistent truths which keep coming in spite of the barriers that we erect. More songs about paranoia coming soon, so stay tuned!"

Wye Oak released their The Louder I Call, the Faster it Runs album last year. Alongside Stack starting his new solo project, Jenn Wasner has also branched out, having teamed up with Madeline Kennedy last month for a split single.

Joyero's "Salt Mine" is out now via Merge. Joyero plays London's EartH with Lamchop on 21 April. Find out more.