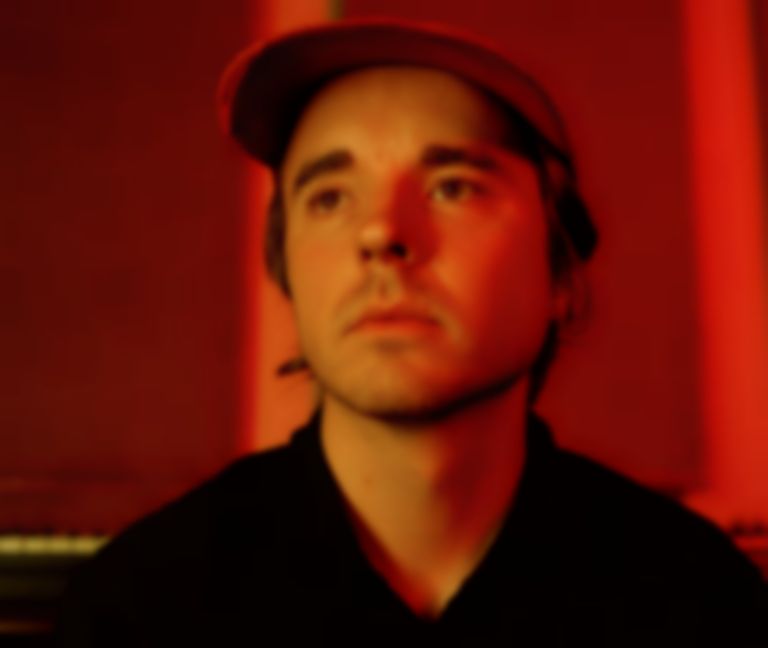 Andy Shauf has announced his new album The Neon Skyline, as well as dropping the mellow lead single "Things I Do".

"Things I Do" is Shauf's first solo single since his 2016 album The Party. Last year he released a self-titled album with his other band Foxwarren.

Shauf had managed to put together over 50 songs over the course of a year-and-a-half, and had to narrow down the songs to just 11 tracks that feature on The Neon Skyline.

"Things I Do" is out now. Andy Shauf's The Neon Skyline album lands 24 January 2020 via ANTI- Records, and is available to pre-order now. He plays London's O2 Shepherd's Bush Empire on 8 April 2020. Tickets go on sale Friday (25 October) from 10am BST.