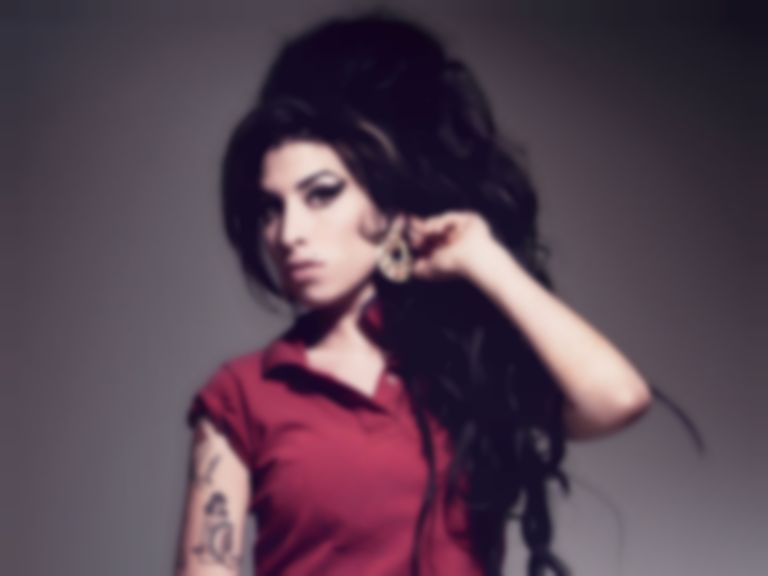 Mitch Winehouse, the father of the late Amy Winehouse, has revealed that a biopic film on the late singer is planned for release in "a year or two".

In a new interview on Paul Danan's The Morning After podcast, Mitch Winehouse, the father of the late singer, spoke about an upcoming biopic that's in the works. He said of the new film, "We've got a lovely movie, a lovely Broadway show coming, and that's how we'll get our own back, by portraying Amy the way she was."

He added, "The movie is gonna be in a year or two. We've gone beyond talks, we're at script stage. The film is going to be a biopic."

Winehouse also explained that he'll be involved in the casting process, "The casting will be – and I get to choose, with recommendations from the producer – a star-maker. We're gonna get an unknown actress, ideally a Jewish girl from North or East London who looks a bit like Amy and talks like Amy."

Last week (21 May), a pair of Amy Winehouse's stiletto's were auctioned off as part of Island Records' One Love COVID-19 Relief Auction.