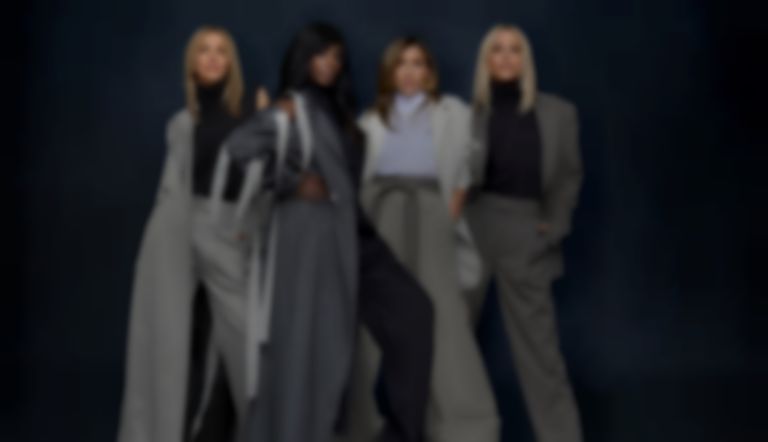 The iconic, reformed pop group All Saints have been quiet since their 2016 comeback album, but today they revealed news of a new single and album, and a comeback show at London Brixton's Electric.

The pop four-piece have been working with legendary William Orbit in the studio again, who was behind "Pure Shores".

All Saints returned in 2016 with their Red Flag album and tour, and now, two years later, they're carrying on with their return to music, with news of another album.

The new album will be named Testament, and will see the lead single, "Love Lasts Forever", will be premiered by Chris Evans on BBCR2 on 31 May.

Speaking about the upcoming album, Shaznay stated, "This album feels exactly where we should be - and want to be - right now creatively. We worked extremely hard to make sure every sound on this album was exactly right, alongside my right-hand man KGee - and the girls made sure we kept this album heading in the direction that felt right for us as a band...A highlight was reuniting with the king of beautiful interesting sounds, William Orbit, which was just amazing."

The news of a new album also comes with a new show announcement. All Saints will be taking to London Brixton Electric's stage on 11 July, following in hot pursuit of their Take That support tour, which they've just finished.

Testament is due out 13 July via Absolute. Look at Best Fit's images of the reformed group performing in Glasgow in 2016.