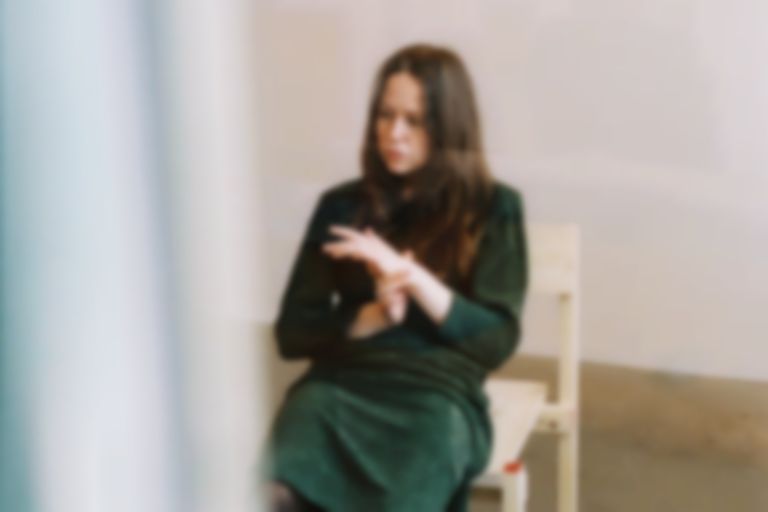 Alice Boman has released new single "Maybe" as the second outing from her upcoming album The Space Between.

Following the announcement of The Space Between with lead single "Night And Day" in May, Boman has delivered a second outing from the record titled "Maybe", which is accompanied by a Castor-directed video.

"I love how this song turned out," Boman says of "Maybe". "How it sounds. Because even though it’s kind of a sad song, about dealing with the realisation that something you want is never going to happen, it still has a lightness to it. And I really appreciate contrasts like that. How opening up to one feeling can evoke another one and then exist at the same time."

Boman adds, "I also love the feeling of Castor’s video and I think it accompanies the song so well. The melancholy. To me it makes it feel more real and palpable somehow."

The Space Between will follow Boman's 2020 debut album Dream On, and will feature a collaboration with Perfume Genius. Boman also reunited with Dream On producer Patrik Berger (Robyn, Lana Del Rey) for the new record.

"Maybe" is out now. Alice Boman's The Space Between album will arrive via Play It Again Sam on 21 October, and is available to pre-order now. She'll play The Lexington in London on 7 December. Tickets are on sale now from aliceboman.com.