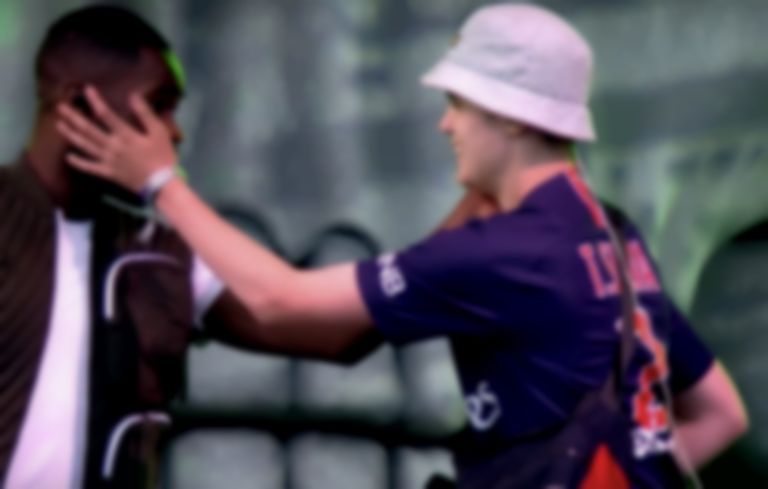 Alex Mann, the 15-year-old that went viral after smashing "Thiago Silva" with Dave at Glastonbury, reveals he's looking to make a few tunes in the future.

Dave invited Mann up on stage to perform "Thiago Silva" at Glastonbury last weekend. The 15-year-old was kitted out in a Thiago Silva shirt, and ended up gaining over 180,000 Twitter followers after the performance went viral.

The performance resulted in Mann landing a deal with BoohooMan, and receiving praise from Thiago Silva himself, Wiley, AJ Tracey, and more.

Mann revealed to NME that he wants to have a go at making some music, "I’ve had a few labels and a few producers message me, so it could be a thing. I’m looking to do one or two songs in the future, see how they go."

Earlier this week Dave and AJ Tracey celebrated their track finally being acknowledged by the PSG footballer by revealing that they have another collaboration in the bank, this time about Kylian Mbappé.

Dave will play Reading and Leeds festivals next month. Find out more.