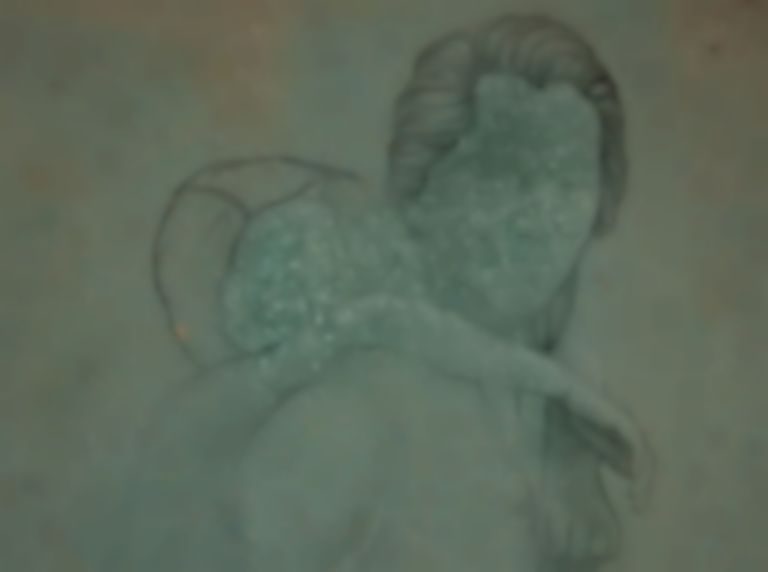 Somers has composed the soundtrack for the acclaimed drama, which stars Viggo Mortenson and is written/directed by Matt Ross.

Speaking about "Funeral Pyre" - the second preview of the score following "A New Beginning" - Somers says: “I wanted these videos to be moments passing in time. Slowly unfolding and breathing with the music... to create a spark between the music and the picture.”

Captain Fantastic is out 8 July. Watch the trailer.

Check out "Funeral Pyre" and its Ingibjörg Birgisdóttir-created visuals below.