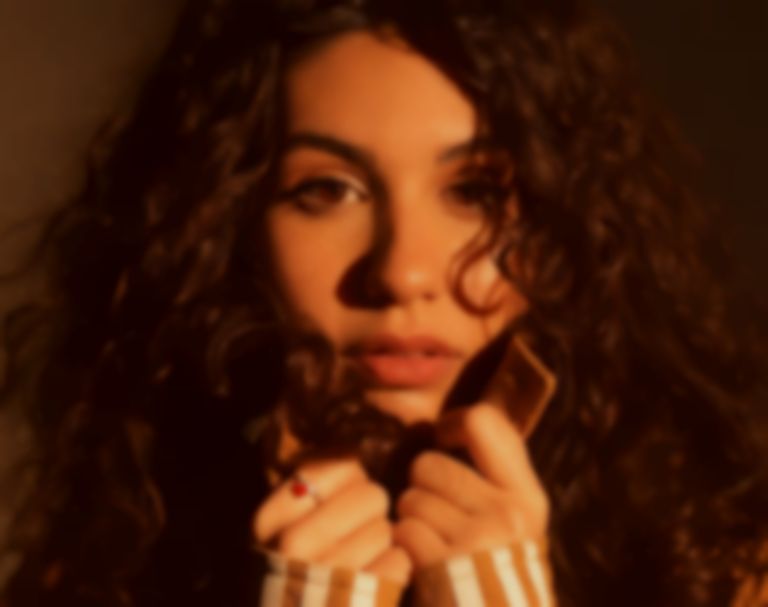 Alessia Cara is back with two new singles "Sweet Dream" and "Shapeshifter", which are the first tasters of her upcoming third album that's yet to be announced.

"Sweet Dream" and "Shapeshifter" are Cara's first new tracks of the year, following last year's Major Lazer collaboration "Hell and High Water", and will both feature on her forthcoming third album that will follow 2018's The Pains of Growing.

Cara says of the tracks, "The theme of duality is recurring on this next album, so it made sense to release two songs to introduce both ends of the thread. The first side being "Sweet Dream" which represents the hardship & helplessness surrounding my last couple of years. It’s about insomnia and the hoops my brain jumps through at night while I’m supposed to be asleep. Never fun! Then on the flip side, there’s "Shapeshifter" which is witty and sophisticated in a way that I feel represents the more mature and light-hearted parts of the album. I had to go through lots of pain to regain my footing and this song feels unwavering, despite it not being about the happiest of things."