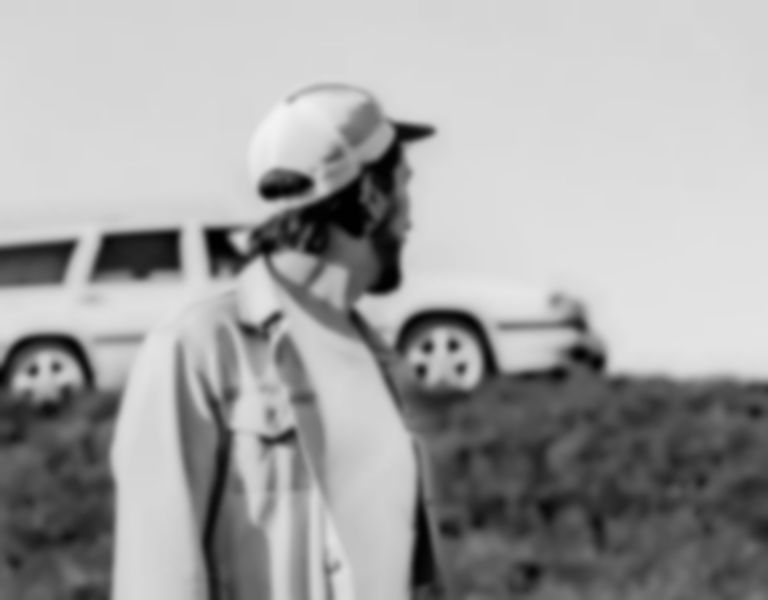 Aidan Knight has released "Veni Vidi Vici" as the third single to be shared from his upcoming self-titled album.

"Veni Vidi Vici" follows on from previous singles "Rolodex" and "Sixteen Stares", and lands with a fun visual directed by Ft. Langley.

Knight says of his new release, "This was an instrumental demo I made for a band but I never showed anyone because we stopped playing shows. I wrote the lyrics over the demo in between pouring a new cement floor in the basement and was thinking about how sweet and wonderful trans and non-binary people are, and how shittily they get treated by conservative losers who sell brain pills online. Actually, not just them, but by the government and sports and media portrayals and comedians and JK Rowling - The list goes on. Just... let people express their gender how they want? Is that so hard? The bathroom stuff... I truly hate it. Conversion therapy is fucked. Everything about how restrictive and stubborn some people are being right now just bothers me on a level.. I don't know.. I hope it's something that changes during our kid's lifetime."

He adds, "To be honest, I highly doubt that the trans community really needs some outsider cis guy singing for them, but I love them and support them and will always fight for them if they need me for anything. You can quote me on that: Trans Rights.."

His self-titled album will be his first in four years, after 2016's Each Other LP.

"Veni Vidi Vici" is out now. Aidan Knight's self-titled album will be released via Full Time Hobby on 28 August, and is available to pre-order now.