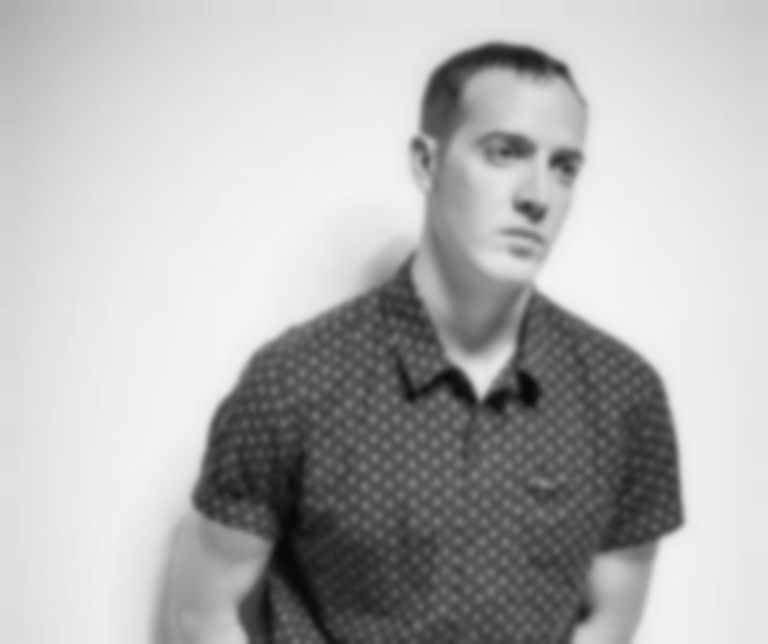 Active Child, the project of multi-instrumentalist Patrick Grossi, has shared his first new music in two years "All Eyes On You".

The new song is streaming exclusively on The FADER. Grossi explains of the track, "My wife and I had recently gotten married and that moment was still very fresh in my mind. This vow, to fully devote yourself to another person, at all cost and forever? Its profound and heavy! I wasn't consciously writing about that per say but the subconscious is a powerful instrument and the music gave me a certain energy, like devotional altar piece but make it slap. I was hyped about our dedication to each other. I see Chance getting criticized for this exact sentiment right now, but to deny that energy as an artist is unhealthy. You're filled with this exhilaration for life and love and growth and all of those emotions are powerful tools for songwriting. I tried my best to harness that in this track."

Active Child's last album was 2015's Mercy. Speaking to The FADER, Grossi revealed the reason why he's been a bit quiet since then, "After Mercy I had reached a crossroads in my career. I wasn't feeling the same fire inside when it came to writing. Performing still took me there, but you can’t tour music you don't love playing anymore."

Giving more insight to his new music, Grossi adds, "I feel this is the strongest music I’ve written in my career. I haven't really felt this way since my first album was done. Which is not to say it’s like my first, but the confidence inside is similar. Sonically its more organic, with a lot of the arrangements being anchored by a bed of strings. Harp still plays a significant role alongside my new approach to vocal engineering, which is similar to Enya's multitrack layering. Co-production on the music comes from my dear friend and collaborator Andrew Sarlo, who has been an incredible partner in helping me take this next step forward."

Active Child's new single "All Eyes On You" is available to stream over on thefader.com.