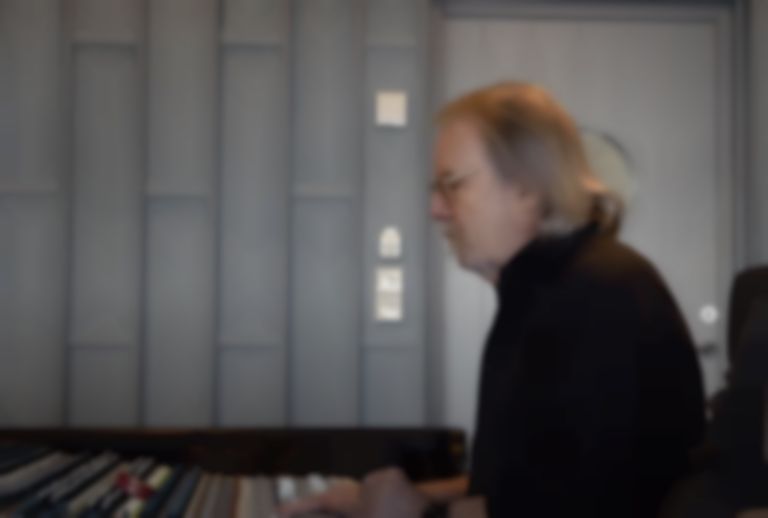 After Dave Grohl wore an ABBA jumper on stage with Paul McCartney at Glastonbury last weekend, ABBA's Benny Andersson has shared his appreciation of the Foo Fighters with a short piano cover of "Learn To Fly" in a Foo Fighters t-shirt.

Last Saturday (25 June) Paul McCartney brought out Dave Grohl during his Glastonbury headline set to perform "I Saw Her Standing There", "Band on the Run", and "The End" (which also featured Bruce Springsteen), and Grohl, who is a huge ABBA fan, wore an ABBA jumper.

On Instagram yesterday (28 June) ABBA's Benny Andersson returned the favour, sharing his appreciation for Foo Fighters with a short piano cover of "Learn To Fly" while wearing a Foo Fighters t-shirt.

In September last year, Grohl spoke about his love for ABBA, and said he "will get up and play drums at the opening of an envelope. Show me a drum set and I will sit down to it. So yes, I would play with ABBA."