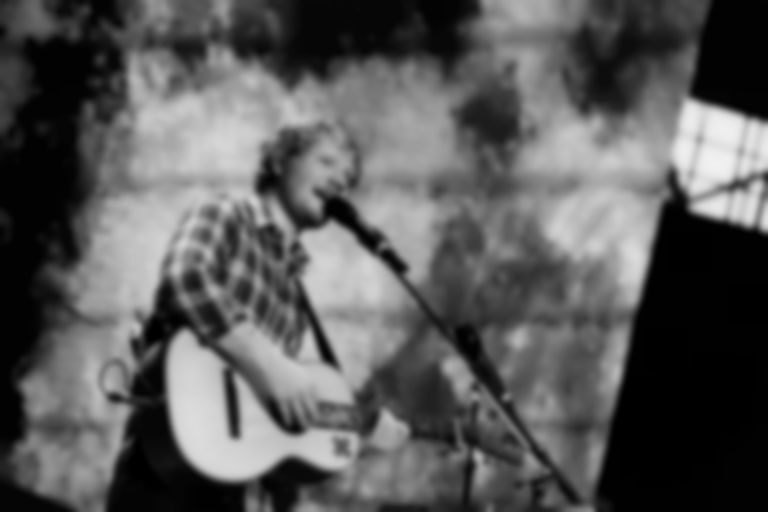 On Twitter, 50 Cent revealed that he's been working on a new song with the two superstars, "I had fun doing it we got some heat."

I recorded a song last night with Eminem & Ed Sheeran, I had fun doing it we got some heat. #lecheminduroi #bellator pic.twitter.com/GGE6WxISKO

Eminem and 50 Cent are longtime collaborators and friends, and are yet to follow up 2012's "My Life" track featuring Adam Levine of Maroon 5.

The new collaboration will be Sheeran's first time featuring on a track with 50 Cent. He provided guest vocals for Eminem's Revival album track "River".

Both Sheeran and 50 Cent joined Eminem on stage during his Twickenham Stadium show back in July.

Ed Sheeran and 50 Cent haven't released new music this year, but Eminem made his return with his explosive Kamikaze record.