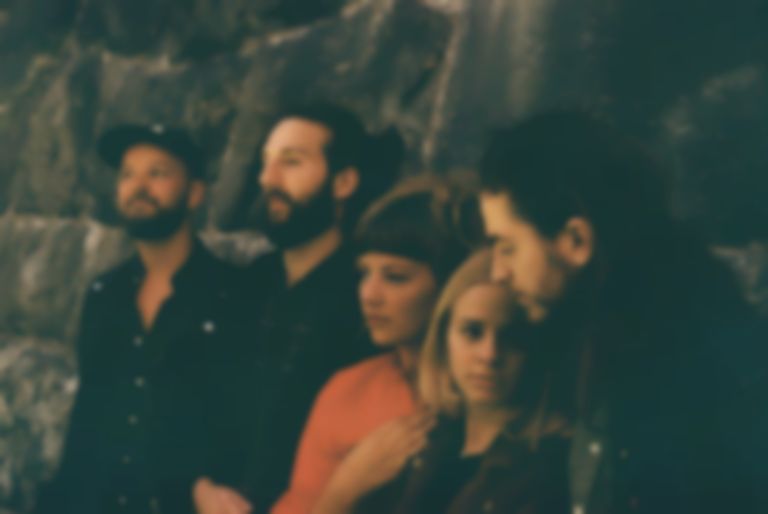 The indie-folk collective makes a study of the land and time on Days and Weeks and Hours.

A union of friends, Villa Rivercat was formed in the deep woodland of Dalarna, Sweden in 2015. Their intricate harmonies and dreamy guitar work have established them as a fixture on the Swedish folk circuit, as has their affinity for nature and penchant for Canadian roots rock act The Band.

“Sunshine” from their new album is full of fairy-like charm, a melodious reflection of the band’s natural habitat and a prime example of honest, simple songwriting. It is a song born of the forest and made with the trees in minds.

Days and Weeks and Hours is out now via NIWI Records.