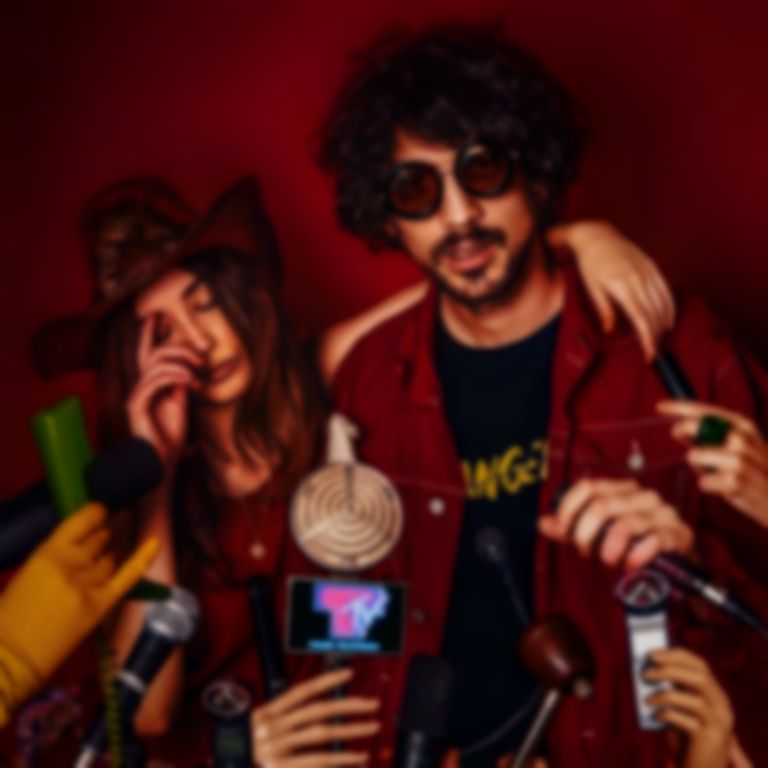 Turning another page in their escapist adventure, TTRRUUCES return with the lysergic “I'm Alive”.

With each of TTRRUUCES' tracks following the story's protagonists Sadie and Syd on their exhilarating tales, the duo, made up of Findlay and Jules Apollinaire, are gradually letting us in to the heady universe of their rock opera.

Circling back to the running theme of an eponymous potent blue pill that caused the bad trip of their previous single “Evil Elephant”, the twosome rise out of their comedown depths and take to the open road on their new track “I'm Alive”. It's a tale of rebirth, rejuvenation and freedom as they embark upon a sun-soaked road trip, brimming with optimism and idealism.

The long-awaited track (FIFA 20 fans have long been inundating TTRRUUCES' social media with requests to release the track after it was featured on the game's soundtrack) is released alongside a virtual road trip music video – a swift reformulation from the IRL trip they had planned to shoot in California – as well as an online game.

“I'm Alive” is out today and their self-titled debut album is available to pre-save now before its release on 26 June. Find TTRRUUCES on Instagram.