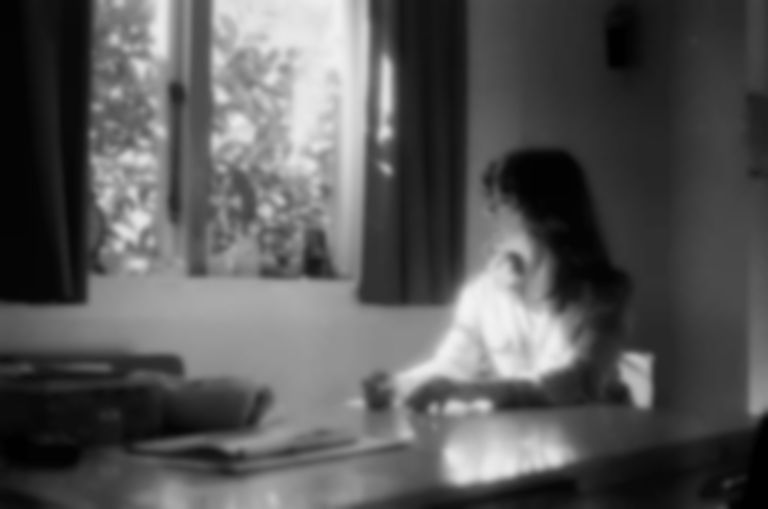 "Dream Wave" is a tranquil, pared-back track with vaguely folky melodies and a gradually rising sense of the macabre. It's introduced with warm acoustic flutters and lush vocals, but as the seconds tick by, echoes intesify and dischordant fragments jut up into the layers. It's subtle and striking.

The collaboration with the acclaimed director/producer arose following Ella Yelich O'Connor - Lorde - sending the demo of "Dream Wave" to him. Fullbrook learned (while sleeping on a stranger's floor in Boston while touring the USA), that Lynch was quite fond of the track and wanted to record it with her, so she schlepped down the country to Los Angeles, and "Dream Wave" was tracked with Lynch when Fullbrook met him at his Hollywood Hills studio - the results are very special indeed.

The new single follows last year's Bella Union EP Hurtling Through (Flying Nun in NZ and Spunk in Australia). "Dream Wave" is released on a limited edition 7", and pre-orders are available now.

Stream "Dream Wave" below, and check out Tiny Ruins' upcoming tour dates with Hamish Kilgour after.