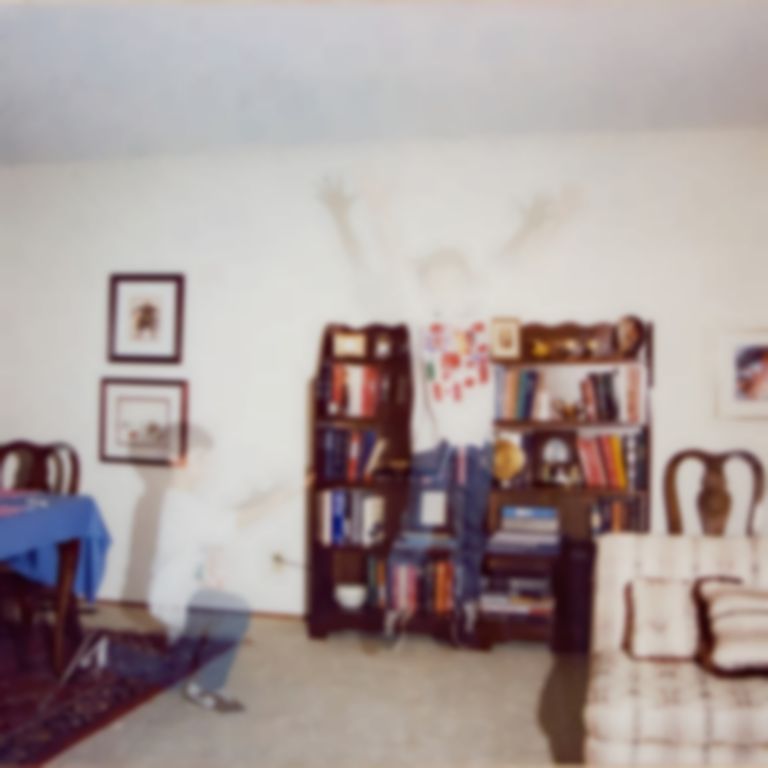 In the summer of 2015 a track appeared that quickly proved to be one of the most addictive slices of indie pop of that year. "Seventeen" came out of nowhere and little was, and remains, known about the group. One thing was clear though, Sjowgren demanded our attention.

Now, 18 months later, the mysterious Bay Area band are back, revealing "Now & Then". Where it’s predecessor was a sun-kissed, hand-clapping wave of excitement, love and joy, the new cut is powerful, slow-burning statement of indie intent.

Its opening heart-pounding drum beat nods to the anthemic brilliance of Arcade Fire, before bare production allows the flawless voice of Sjowgren to paint the empowering coming of age picture: “Two kids growing up together / You didn’t know what I was up to” coos their as yet unnamed vocalist.

However, it is the track's chorus that will have the listener hooked: thundering drums and a driving bass provide the punchy accompaniment to its inspirational refrain which returns with increasing ferocity and the fist-clenching empowerment befitting of a tear-jerking film finale.

We know now what we knew then, Sjowgren are one of the most exciting, enigmatic indie groups on the planet. Keep an eye out for (hopefully) more announcements in 2017.