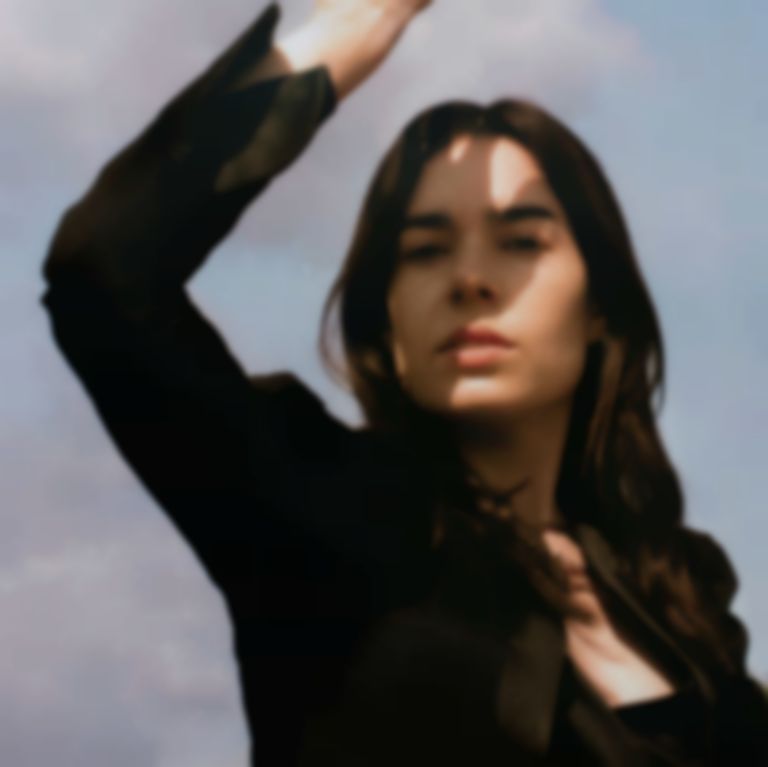 Photo by Siobhan Bailey Turner
Song Of The Day

Taken from her debut EP Drowning In Blessings, also out today, Sinead O’Brien’s new single “Most Modern Painting” is an exploratory effort confronting “the most epic task we are faced with in our lives.”

Back in July, Sinead O’Brien doubly confirmed her arrival with the forward-pushing tenderness of “Strangers In Danger”, succeeding the spectacular predecessor "Roman Ruins". The fast rise of the Limerick-born poet is now underscored with the release of the final single to be taken from the London-based performer’s debut EP, Drowning In Blessings.

“'Most Modern Painting' is about the creation and maintenance of ‘the self’, the most epic task we are faced with in our lives,” O’Brien said of the track. “I wanted to work with structure in an unconventional way, linking the ‘movements’ together using various voices from the narrative. The lyrics are voiced through a dialogue between the conscious and unconscious, through dream recall, memory, the individual and the ego.”

Mirroring this delicate, yet complex call-and-response is London filmmaker Saskia Dixie’s video. “We approached it like a film,” O'Brien revealed. “Shot on 16mm, the choreography incorporates physical theatre, dance and elements of daily gestures and habits. The movements are intrinsically linked to the lyrics and came as a result of this collaboration between myself and Saskia who also choreographed the piece”.

"Most Modern Painting" is out today via Chess Club and Drowning in Blessings is out now. Catch her live on her UK headline tour and find Sinead O'Brien on Instagram.