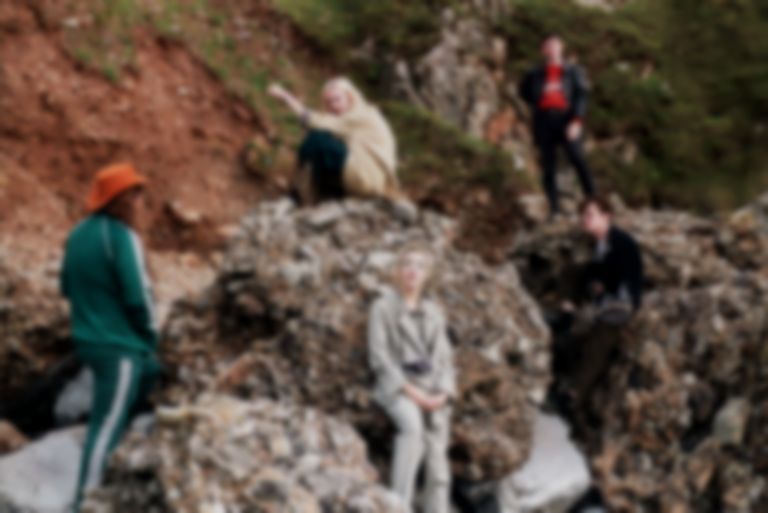 Photo by Adam Whitmore
Song Of The Day

This new effort sees Rosehip Teahouse continue to showcase their stellar songwriting, this time focussing on the effects of anxiety and how that can lead you to act. Mix that with the emotive yet soothing vocals of Rogers and we end up with the second offering (after last month's "I Meant What I Said") from their upcoming Fine EP, set for release in December.

Bursting from the same Cardiff scene that’s recently brought us the likes of Buzzard Buzzard Buzzard, they’ve taken a more delicate and personal approach to their songs, but to monumental effect, having quickly gained a lot of buzz around them with no signs of it slowing down at all. The diaristic lyricism from Rogers wraps itself around you and doesn’t let go.

“‘A Million Times’ is a lot of my anxiety manifesting in a song.” Rogers explains. “I was finding that I would try and mould myself into what I thought everyone else wanted from me, not realising that I was losing more and more of myself in the process. And even then, what I thought people wanted from me was usually wrong. So it was all a bit of a mess, hiding my feelings, feeling like I was ‘too much’ for anyone else in my life. It was hard to break out of the cycle, but I’m finding it easier to be myself now. ‘A Million Times’ is a little reminder to myself that I don’t need to be that way anymore”.

“A Million Times” is out now via Big Indie Records and Fine will release 9 December. Find Rosehip Teahouse on Instagram.