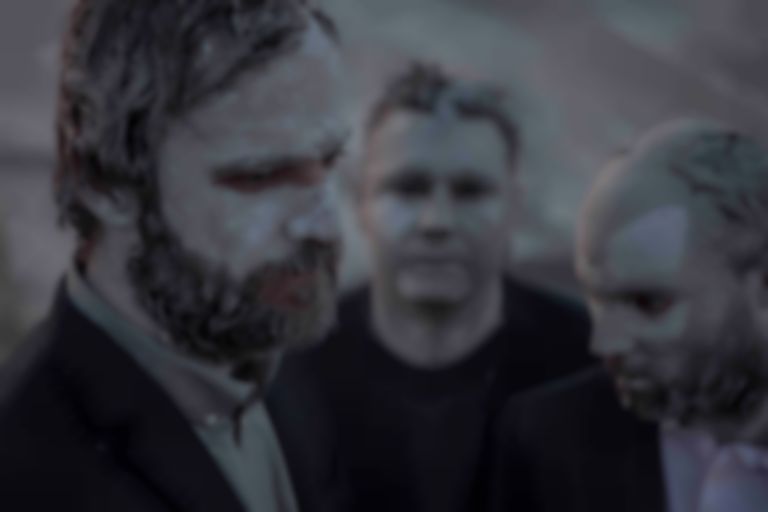 Marking ten years since their debut album first came out, the Czech psych-rock pioneers return with a mesmeric new body of work that basks in elegant patience.

"Forget About Me" comes as the second single from the band's new album, entitled Infinite Dance, which has also been released today.

The song sees Please The Trees experiment with the space that exists within the notes, where the beats and guitar strokes land slightly off-kilter whilst entrancing soft interludes dance above the off-set beat. The song exercises an enticing patience as they slowly build the textures and vocal melodies, creating a beautiful suspense and tension that is never quite released.

The track also sees the band rope in the help of experimental pioneer John Grant and Swans/Shearwater/Thor & Friends legend Thor Harris, adding an extra layer of unpredictable magic to the song. Lead singer Vaclav Havelka's voice dances with Grant's to stunning hypnotic effect, as the vocals intwine and build with steady euphoria.

Although the song is build on sadness and speaks of a love that cannot be, there seems to be hope to be found within the folds of beautiful darkness, where power can be found in melancholy.

Please The Trees will be supporting Mudhoney on their European Tour this November.