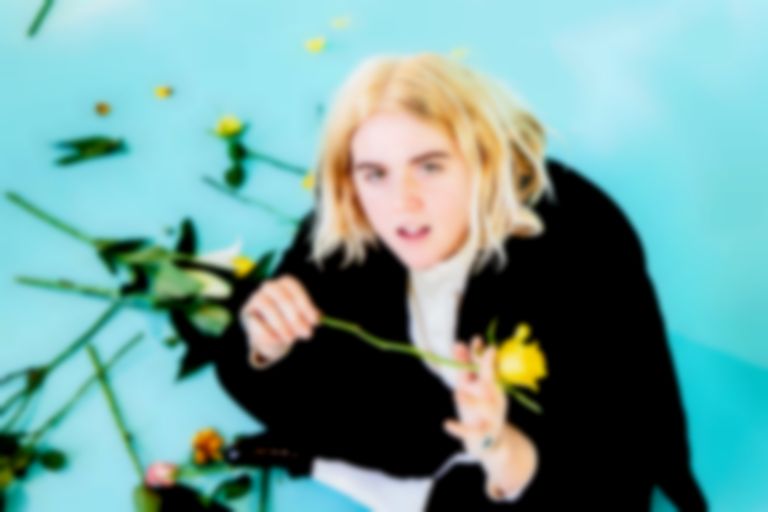 Photo by Louise Mason
Song Of The Day

As the follow up to his debut EP bops etc., 19-year-old Londoner Oscar Lang has returned with a dose of guitar-heavy groove in new single “Flowers”.

Sustained by the sonic soundscape of Oscar Lang's previous releases, shimmering instrumentation and an anthemic chorus lead “Flowers” while its influences draw on elements of indie, shoegaze and ‘60s psychedelia more than ever before.

Setting aside the happy-go-lucky synths of his previous collaboration with Alfie Templeman on “Hey”, “Flowers” is guitar heavy with major crowd-jumping groove.

“The track's lyrics are about the everyday monotony of life and were influenced by some of the famous songwriters from the '60s,” says Lang. “This style of music is the music I’ve had stored away for years but never had the opportunity to record in a studio, a change in my sound but still at the heart of it the same songwriting”.

“I wanted to blend a mix of the old Beatles-esque psychedelia and a modern sound, and it was a fun opportunity for me to scream all over a track”.

Catch Oscar Lang live at London's Heaven on 3 March, and supporting Beabadoobee at Omeara on 7 March.

“Flowers” is out today via Dirty Hit. Find Oscar Lang on Instagram.