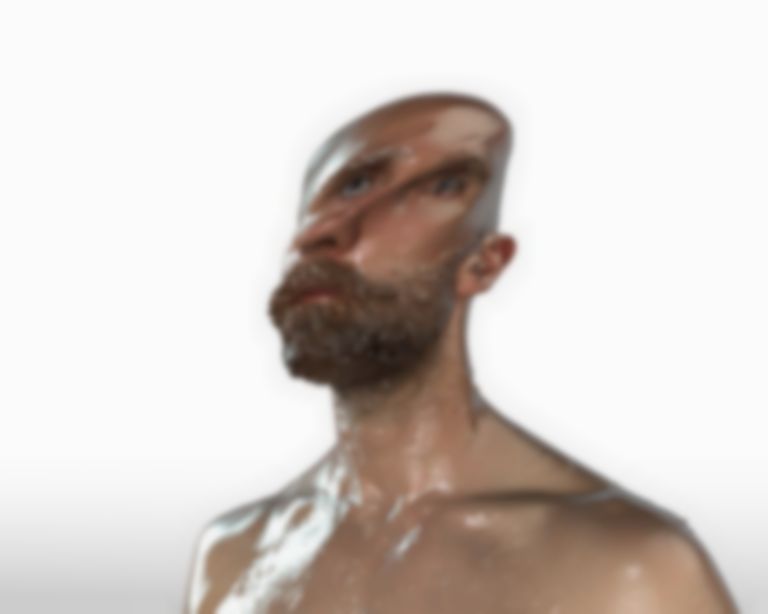 “Squares and Triangles” is a dark cut from On Man, a London-based project from a mystery producer who's previously worked with Giggs, Darq E Freaker and Zebra Katz.

Gravelly beats mutate and shift on “Squares and Triangles”, the second single from the enigmatic On Man, as their grip becomes morbid - enveloping the single in an eerie darkness. The crisp monotone of rapper A.P, who's since left the music industry, cuts across the track's snarling surface.

On Man expands poetically on the track: “'Squares and Triangles'. Evens and odds. Shapes that will never interlock. And yet they try. Unknowable forces compel incompatible edges to collide, crack, crumble. Fault lines expose lies. The inevitable break. The inevitable replacement. A better fit maybe, but something is missing. Those edges. Sometimes I run my tongue over them to feel the texture of the past.”

Following his equally eerie debut track “United” with its intense visuals, On Man is creating ruthless soundscapes encased in shadow as jagged beats crash and splinter across the fractures.

“Squares and Triangles” is out now. Find On Man on Facebook.