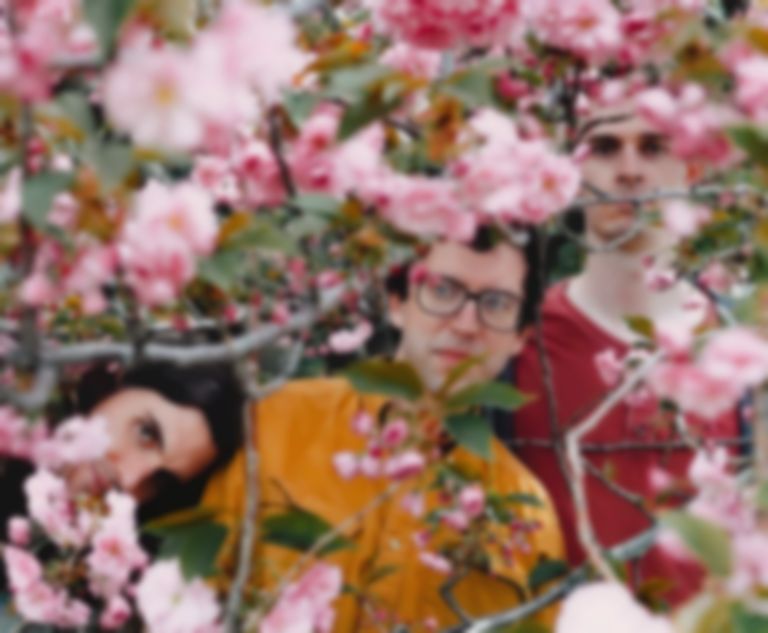 Photo by Andrew Remdenok
Song Of The Day

Recent fans of Ohtis can be forgiven for thinking that the new single has been a long time coming. But for Ohtis, the two-year wait is a relatively quick turnaround for a band whose first album arrived 15 years after the band’s inception. While Ohtis formed nearly 20 years ago in high school, Swinson’s struggles with addiction put a stop to any serious attempts to take their music beyond their hometown of Normal, Illinois. Once achieving sobriety, Swinson used Curve of Earth to reflect on his journey with a lyrical prose that has since become instantly recognisable, something that he has taken into his fresh batch of work.

Ohtis leave listeners in little doubt from the first moment of “Schatze”, with its combination of airy pads and arpeggiated synths, that the bluegrass inflections of the group’s debut album might not find a home amongst their new material. The new single represents a fresh avenue for the Illinois band, possessing all the lo-fi bounce of garage-rock groups such as King Tuff and The Babies.

Released via Saddle Creek’s continuing Document Series, the track is hooked into place by a drone-like bassline while the call and response vocal arrangement between lead singer Sam Swinson and Saddle Creek’s own Stef Chura bring it to life.

Where Ohtis have remained true to form is in the incisive honesty of Swinson’s lyrics. Recounting the impact a neglectful husband’s actions have on his wife, Swinson and Chura employ an intelligent back and forth to put the character of the Selfish Antisocial Male under the microscope. “I do what I please / I’m a piece of shit I just think I’ll get away with it,” Swinson admits, while Chura’s exasperated requests for him to “grow the fuck up” fall on deaf ears.

“I got the idea for the song on an oceanfront balcony up in Cambria when my wife got annoyed by my neurotic vape addiction crampin’ the vibes,” Swinson explains. “Most of the rest was written and recorded last year, late at night in a hotel room in Amsterdam.”

“Sam is a rare songwriter,” says Stef Chura when discussing her role on the single. “He speaks from an honest and dark place with a sincerity that I think is refreshing and deeply relatable... I think someone on my Instagram kept asking me about doing a song with them... So I made a poll as a joke which led to the inevitable. When they showed me the song and the call and response format I was instantly in love with it.”

"Schatze" is out now and the 7" is available to pre-order now. Find Ohtis on Instagram.