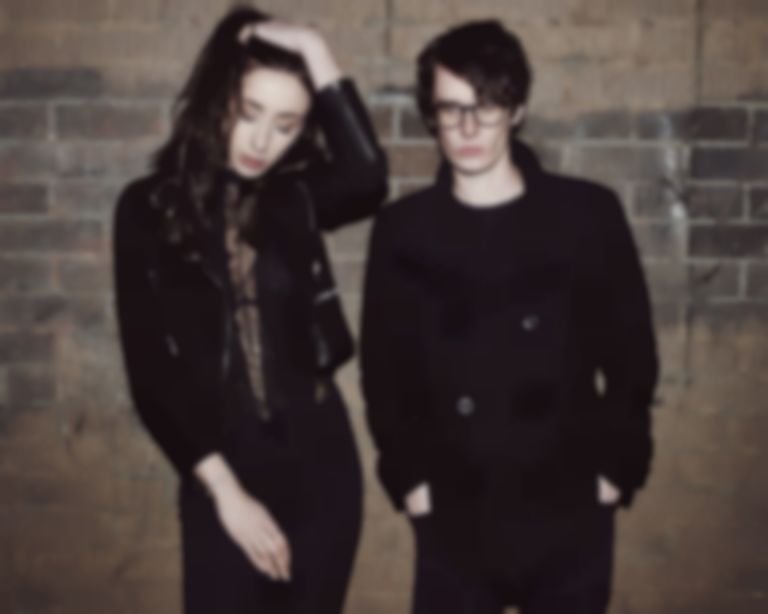 Night Games have been quietly impressing since they appeared last summer with “Nine Days”. "Signals" followed to help set the scene. Now they're going from strength to strength, revealing their latest piece of glimmering electro-pop.

The London pair - Constance and Paul - create a shimmering, cinematic atmosphere in “Faithless”, as a gorgeous, hushed vocal whispers beautifully above crisp production led by the track's twinkling harp-esque refrain.

There’s something more seductive and sultry about this new cut as both voice and instrumentation become reminiscent of Rhye and their effortlessly emotive work. “You’ve won me over with lies before/faithless but I come back for more”, Constance pines with increasing desperation, ensuring the new, self-released single is as thought-provoking as it is alluring.

With a headline show at London’s Waiting Rooms on 27 April, the talented duo are set to build on their early success. We’re staying loyal to Night Games.